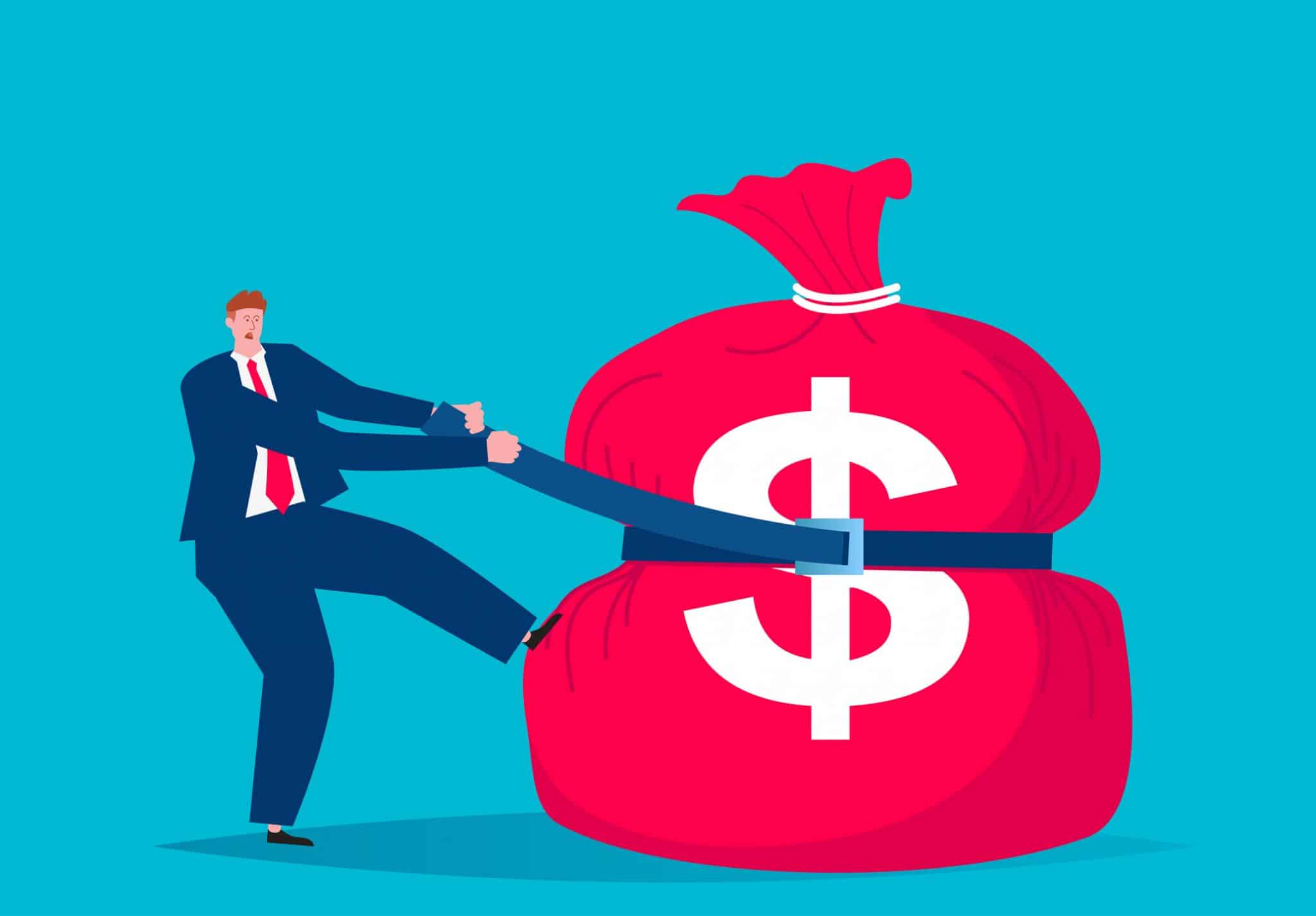 If the recent stock market nosedive is any indication, investors may finally be figuring out central banks are serious about fighting inflation.  This would be a seismic change from the decade of free money and ever higher asset prices.

We previously addressed this possibility several years ago when bringing up the inevitability of inflation.  Coming hard on government destruction of global supply channels, the tsunami of stimulus money made this inevitable.

Most financial pundits and investors expected this to be short term.  Then it would be ‘back to normal’ and the good times would roll again.

We took issue with this as well, stating that a decade+ of historically unprecedented near zero interest rates would require a major sea change in monetary policy to bring things back into balance.

Of course, much of this depends on Fed Chairman Jerome Powell willingness to go the distance regarding rate hikes.  When it became clear inflation was not transitory and would require a major, albeit belated response on the Fed’s part, he had two paths available to him, that of:

Given Mr. Powell’s track record of accommodation and denial, we think the first scenario most likely.  However, in his recent pronouncements, he appears to be doing his best hawkish Paul Volcker imitation.  Time will tell.

In the interim, income property owners everywhere will be dealing with appreciably tighter monetary policy. This may translate into several things.  Our best guess is appreciation in real estate may be slower.  This makes sense in light of the fact that as the cost of money increases, the buyer pool will shrink.  Fewer potential buyers may mean less upward pressure on prices.

If this turns out to be the case, there is a strong likelihood the ownership intervals of many DST properties will lengthen.

During the decade of near zero interest rates, ownership intervals were shorter, reflecting large buyer pools, heightened demand and greater transactional velocity.  This appears to be slowing.

Correspondingly, rent growth may also cool.  If this occurs any appreciation in the underlying asset may take longer.

Most operating assets (apartments, self-storage, senior living, manufactured housing, etc.) are priced in large part on their rental income stream.  If this moderates, prices may ultimately reflect this.  As such, income property investors may be in for the long haul.