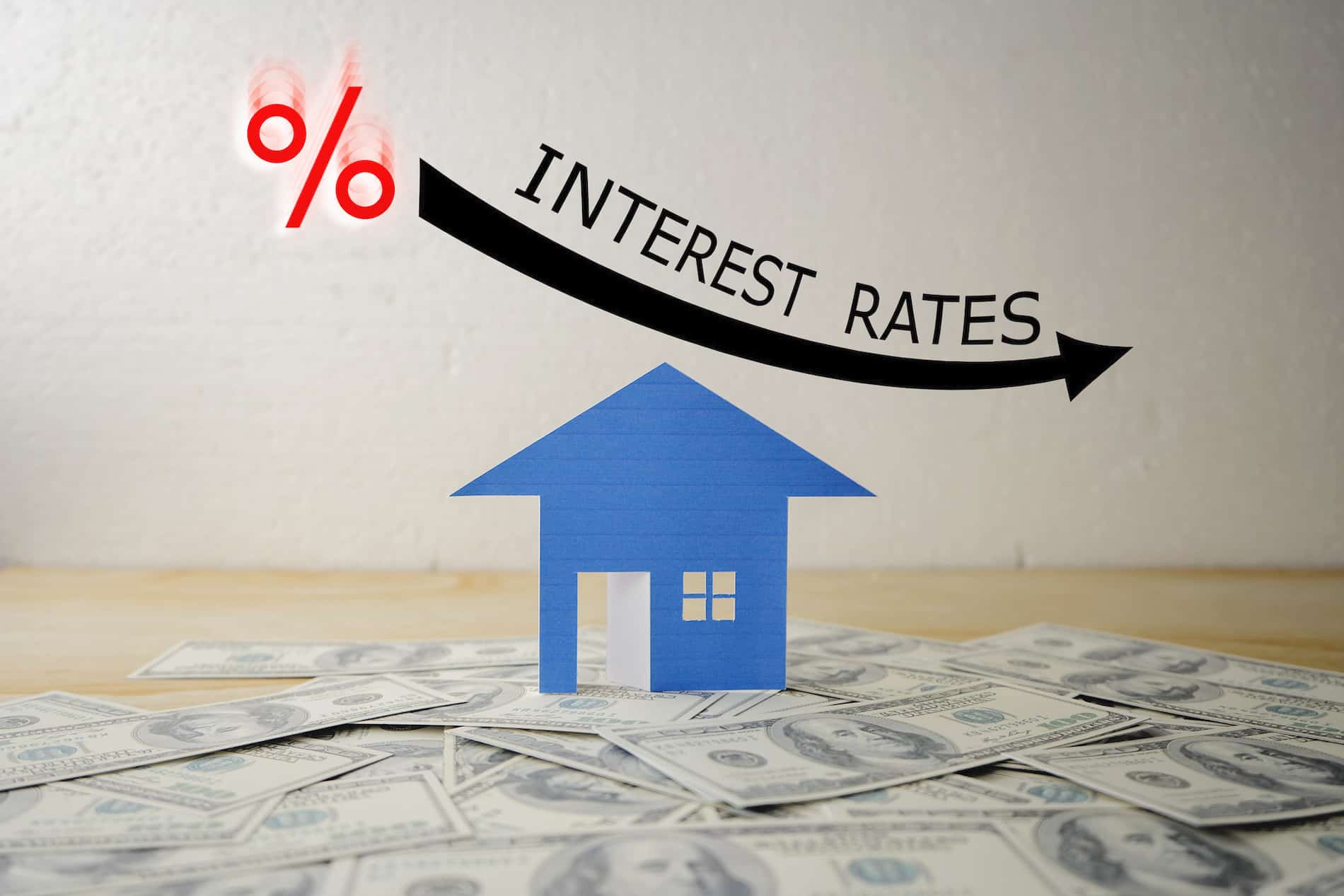 DST Properties: Get Ready for the Return of Inflation

In 2008 when global central bankers dropped interest rates to zero (in some cases even negative) and started printing money, I predicted this would result in an inflationary spiral reminiscent of the late ‘70s.  In April of 1980, inflation peaked at 14.76%.  I was wrong.

What we did get however, was a very specific type of inflation:  Financial asset price inflation.  This was intentional.  By re-inflating stock and bond prices, central bankers hoped to create a “wealth effect.”  Folks were supposed to feel richer, therefore, spend more.  In turn, this would stimulate real economic growth.  In essence they were putting the cart before the horse.

Therefore, asset prices skyrocketed while the economy essentially flat lined.  This changed 3 ½ years ago when the previous administration regulatory war on business ended.  From an economic standpoint, things were going swimmingly until the current pandemic’s arrival and government shuttering of the economy.

Whether or not this was an overreaction will be the subject of future debate.  What is not debatable is the catastrophic effect it has had on business and employment.  As businesses were closed and unemployment numbers spiked to levels not seen since the Great Depression, the Fed and Congress jumped into the breach and poured money into the economy at the fastest rate in the last 200 years.

According to the WSJ, “unfortunately, this overreaction could turn out just as poorly; history suggests the U.S. will soon see an inflation boom.”  However, unlike 2008, when this was very specific, I posit this will be more general in nature.  This is because the application of all this money is general to everyone and everything not specific to the banking system.

How is inflation possible you might ask with both oil prices and interest rates near zero?  The answer is three-fold:  all the surplus oil, iron ore, copper, etc., will result in significantly lower commodity prices near term.  This will also put more money into consumers’ pockets.

Once consumers start spending their cash windfalls from the government and lower prices, the economy will begin to revive.  When this happens, higher prices may follow as these material excesses are worked off and capacity remains diminished.  Interest rates would likely follow, thereafter.

In an environment like this, DST properties could work to investors advantage.  This could potentially be especially true with operating assets like apartments, self-storage, senior living and hospitality.  Assuming full occupancy, their short lease duration may allow for the possibility of more frequent rent increases than long-term triple net lease properties.

In turn, this could become a tool to mitigate inflation risk.  If property rents can be increased in a commensurate manner with interest rates, would aid in preserving the value of invested principal.

The opposite may occur with flat, long-term triple net lease properties if interest rate increases outpace the landlord’s ability to raise rent, property values may go down.

The world will change in the wake of the current pandemic.  Therefore, it’s imperative for DST investors to distinguish between commercial property types:  office, industrial, retail, apartments, self-storage and senior living.  This is because, historically, they all perform differently when inflation and interest rates are on the rise.  This is something many real estate investors have not experienced and would be wise to prepare for.