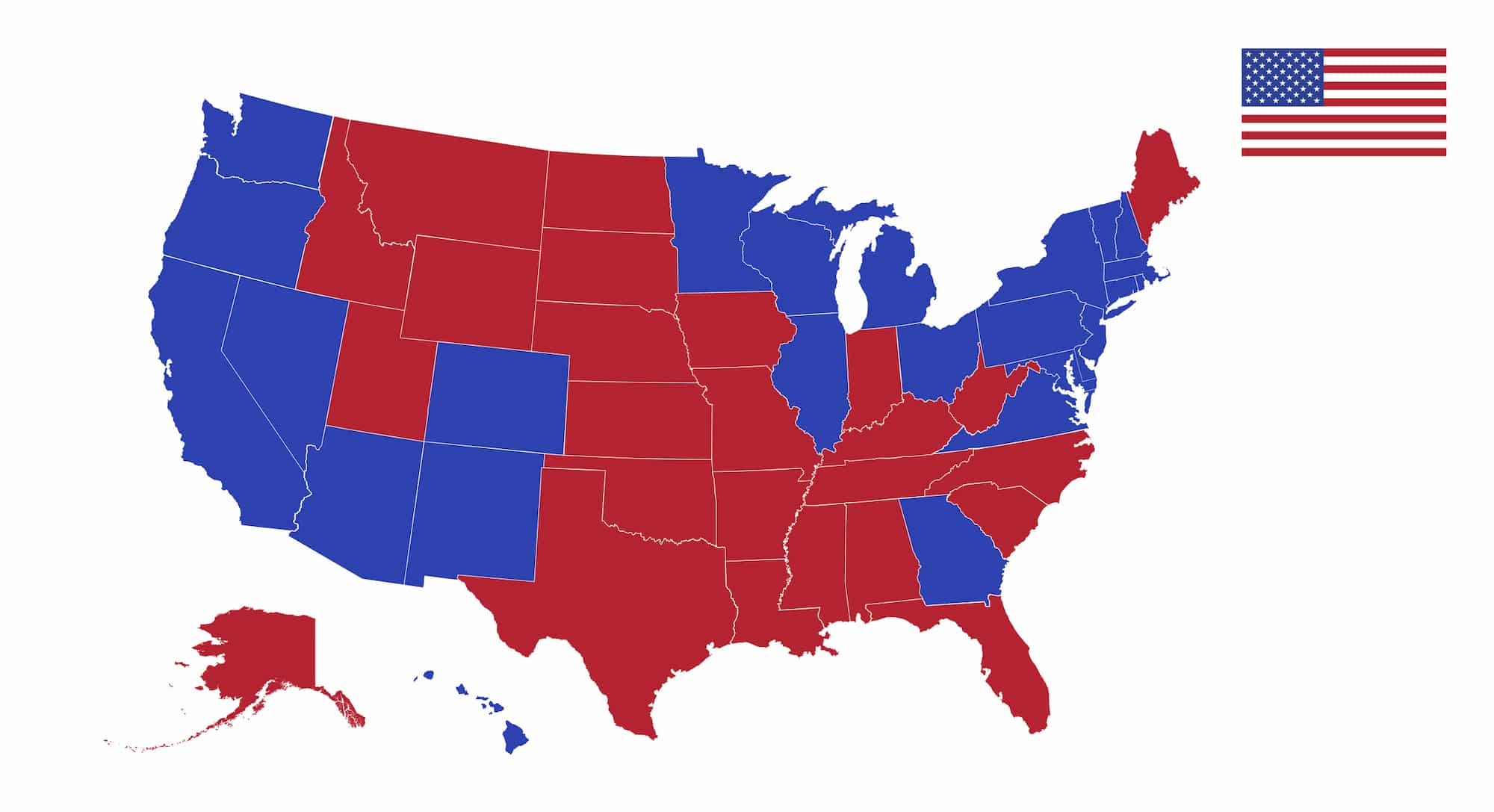 We are often asked by investors whether the great blue state exodus of people, money and business is over.  Our answer to this is an emphatic NO!

According to the WSJ, Texas and Florida make up about 15% of the U.S. population but accounted for 70% of its population growth this year.

This is one of the revealing facts in the Census Bureau’s annual assessment of U.S. migration released the last week in December.  However, for blue state income property owners looking to relocate their hard earned sweat equity, the even bigger news is that the “exodus from progressive led states hasn’t slowed down even as Covid lockdowns eased.” (WSJ 12/18/2022).

Even though the U.S. population grew by about 1.2 million between July 2021 and July 2022, many former avant-garde blue states like; California, New York and Illinois lost population.  Other big losers were; Pennsylvania, Michigan, Oregon, Massachusetts and Minnesota.

The question income property owners must ask themselves is, where are all these folks moving to?  They are mostly moving to states with lower taxes, more affordable housing and a higher standard of living.

It’s all about supply and demand folks.  Someone famously said about real estate, “They aren’t making anymore.”  If this is to be believed and a lot more folks are moving into places like Florida and Texas, this may be salutary for real property prices.

As far as we’re concerned, it beats the heck out of the great abandonment occurring in many northern tier metropolitan areas.  Over the last 60 years Detroit has gone through a traumatic experience of unprecedented urban shrinkage.  Abandoned buildings and high household vacancies have turned many Detroit neighborhoods into ghost towns.

This may be an extreme example of urban decay, however, the punitive taxation and regulatory regimes of progressively governed states like California, New York, Oregon, etc., are having a similar effect.

Unlike California, Florida has no state income tax, along with an expansive private school choice program and doesn’t smother businesses with regulatory overreach.  Also, Florida Governor Ron DeSantis doesn’t have to run ads in progressive states urging people to come like California’s Gavin Newsome.  They are already voting with their feet.

Progressive state economies are still suffering the lingering impact of excessive government lock downs.  But the even bigger problem now is their misguided political leaders continue to impose punitive taxes, costly regulations and ridiculous lifestyle mandates that are driving the middle class out.

DST property programs are here to help any willing income property owner capitalize on this trend.  If you can’t change’em (blue state progressives) you can still join’em (red states).

We believe it is critical for income property investors to attempt to stack the deck in their favor in terms of work environment, regulatory oversight and taxes.  The layoffs at companies such as Intel, Apple, Meta, Walmart and Ford may presage a recession.  With historically unprecedented levels of debt outstanding in both the public and private sectors this could easily morph into a depression if central bankers miscalculate.

In an environment like this, you don’t need to be fighting hostile local governments as well.

Use DSTs to “go with the flow.”