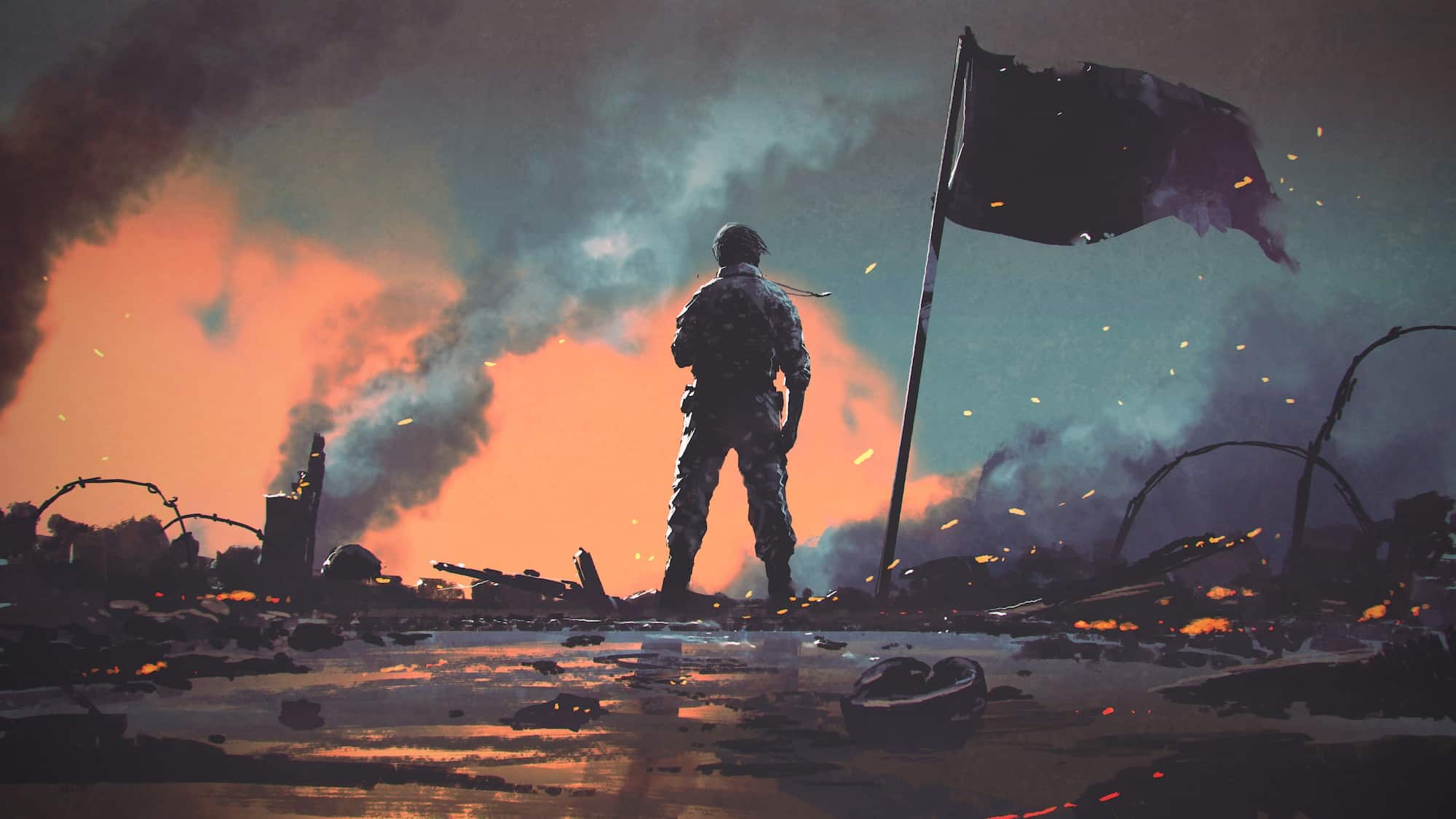 DSTs and the Risk of War

Weakness is provocative and the Biden administration’s precipitate and disastrous departure from Afghanistan is sure to embolden the world’s bad actors, be they Chinese, Russian, North Korean, Persian, etc.

In the hard corners of planet earth President Biden is “perceived widely as fearful, incompetent and managed.” (John Brown Financial Intelligence Report).  Sadly, his weakness imperils us all.

This is because bad actors are opportunistic.  They are seldom rational and universally amoral.  More often than not, they seek to advance some form of totalitarian agenda at others expense.

Now that America is rightly perceived as unwilling to deter this type of behavior, it is a safe bet there will be more.  As Winston Churchill famously told then Prime Minister Neville Chamberlin following the infamous Munich Agreement with Hitler, “You were given the choice between war and dishonor.  You chose dishonor and you will have war.”

To put this in the proper historical perspective think Jimmy Carter.  Forty years on, the Carter Presidency (one term I might add) is still considered a synonym for weakness and incompetence.

His ineptness served as midwife to the Islamic Republic of Iran and the terrorist threat it still poses to our nation.  This was exacerbated by the nascent Islamic Revolutionary Guard Corps storming the American Embassy in Tehran and the taking of 66 American hostages.

Now Mr. Biden has “presided over the rebirth of the Islamic Emigrate of Afghanistan.” (WSJ 8/17/21).  In the wake of which he states that these same terrorists are now responsible for American’s ‘safe passage.’

In the aftermath of Carter’s Iranian debacle, American interests immediately came under siege all around the globe.  Is there any question that Biden’s naive and cringe worthy actions will elicit the same response?

The reason this is so important is because assets are so overpriced.  An increased risk of war combined with markets in bubble territory is not a good scenario for anyone.

In an earlier article, we quoted noted market historian Jeremy Grantham at length regarding the overpriced nature of all major asset classes.

Driven by unprecedented amounts of zero-cost easy money, stocks look highly speculative.  According to Jim Grant, interest rates are at a 4000 year low, which means bonds aren’t cheap either. Finally, Covid-19 and the attendant economic lock down, has acted as a huge accelerant on demand for housing.  All that is needed now is a Black Swan event of some type to prick this irrationality.  Might this be war?

In light of increased risk of war, and bubblelicious markets, what should income property investors do?  Following the longest-ever bull market, we believe the very real potential for increased interest rates can go a long way to answering this question.

To maintain the integrity of invested equity in a rising interest rate environment, we must be able to increase rents with as great a frequency as possible.

Assuming full occupancy, this is easily enough done with operating assets such as; multifamily properties, self-storage, senior living and manufactured housing.  This is because all these assets are characterized by multiple tenants with short lease intervals (1 month – 1 year).  This provides us with a degree of flexibility that single tenant net lease assets often don’t.

Coincidentally, all these property types are also habitational in nature.  This means they pertain to where people live.  Most investors are aware of the risks inherent in bloated asset prices.  Because most folks are inclined to “hunker down” when confronted with unanticipated shock or change, we believe these property types have the potential to fare better in the event any or all of the current asset bubbles are punctured by the proverbial “pin,” be this war or something else.

Additionally, self-storage as an asset class historically thrives on change and disruption.  Note it’s superior performance during the pandemic.  There is nothing more disruptive from a socio-economic standpoint than war.  Thank you for reading.