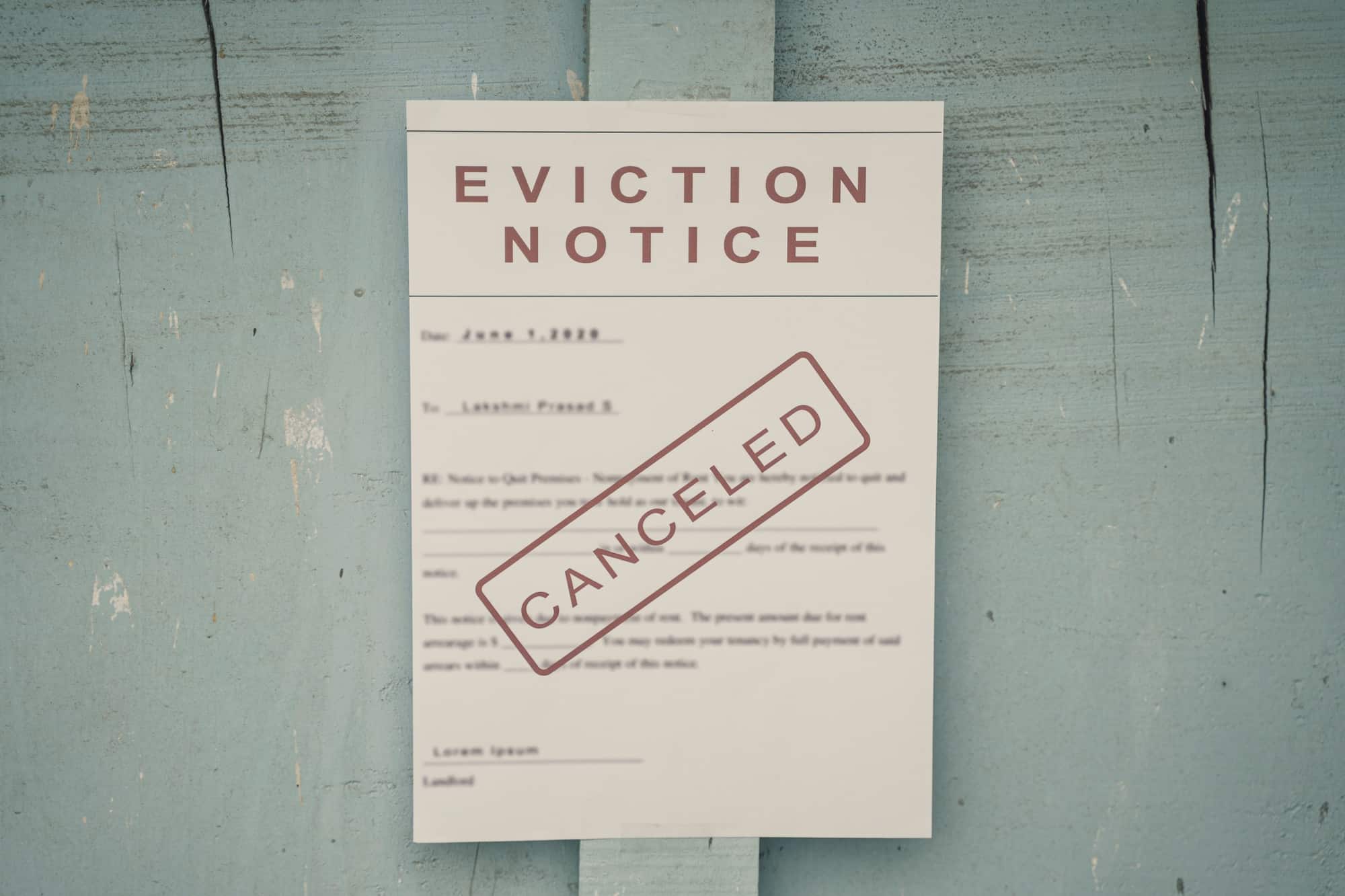 DSTs and the Forever Eviction Ban

Who says the eviction ban has to end sometime?  Certainly not Democrats as they pull out all the stops to renew the nationwide ban on evictions that expired Saturday the 31st.

Whether it’s Nancy Pelosi, Joe Biden or “The Squad,” they are all running around pointing fingers and screaming at one another as to who is to blame for letting “the folks” down.

As foretold months ago, in these same pages, government is using expiration of the eviction ban to declare a new humanitarian crisis which only it can solve.

Just how much healthier the economy needs to be for people to stand on their own two feet is anyone’s guess.  The unemployment rate in Nebraska is currently 2.5%.  It’s 2.7% in Utah and 2.9% in both New Hampshire and South Dakota.  It’s currently 3% in Idaho.  How much more “recovered” can labor markets get before government stands down?

Certainly other states, notably democratically governed ones, were locked down longer and harder and so are lagging the recovery.  However, this is a local matter.  Therefore, the local leaders who sought this and enforced it need to be held accountable.  Washington D.C. and the oligarchs who inhabit it are the least qualified to address these issues.

Ignored in this rush to “equity” and “social justice” is the landlord class.  Little attention and even less government largesse has been spent on them, despite the hardships many of them now face with regard to servicing their mortgages.

What Washington’s privileged and insulated denizens fail to understand is that of the approximately 48 million rental housing units in the United States, 42% of them are either owner managed or overseen by an unpaid agent.  This is not a high margin business.

The rental housing market is one of the nations least rationalized asset classes.  Much of it is owned and operated by “moms and pops” with a house here, a duplex there, a small apartment building down the street.

These are not institutional owners with deep pockets and extensive government contacts whereby credit and funding is easily and inexpensively accessed.

Many of these same owners are now going on a year where they have been unable to collect rental income or have received it at a much reduced level.

These people have to live too.  However, the party currently calling the shots in Washington seems singularly disinterested in their fate.  Outside of themselves, their only concern seems to be T.V. cameras and leveraging up on this latest crisis of their own creation.

How much longer this can go on is unknowable.  While this was being written President Biden took the law into his own hands, better yet broke the law with his own hands, and extended the eviction moratorium through October 3, 2021.

Biden took this action unilaterally despite previously acknowledging he did not have the authority to do so.  Where is the outrage?  When Donald Trump took action that exceeded his authority, all Washington erupted in protest.

This is disdain for the rule of law on a grand scale.  With the ascendency of the radical left in 2020, we believe the soonest income property investors can expect any relief from this crushing government burden is 2022.

In the interim, you still have DST property programs available as a possible safety value.  They too can be impaired by the vagaries of government.  However, we believe that the institutional nature of these properties can afford investors more protection than they may otherwise provide themselves.

With more and more nightmare stories trickling out regarding landlords distressed circumstances due to unpaid rent, having an institutional backstop of some kind may ultimately make the difference between making it through this nightmare scenario or not.

As big as some of these corporate DST property sponsors are, they can be hard to ignore in the corridors of power.  Rare indeed is the individual income property owner who can afford his or her own lobbyist.

In the aggregate, these companies can and do exert much leverage and influence on decision markers inside the Beltway.  The bigger the dollars are, the harder it is for the political class to ignore.

At this socio-economic inflection point where private property rights are under attack from the highest level of government on down to city councils, it only makes sense to seek to provide yourself and your hard earned sweat equity with as much protection as possible.  In real estate, bigger is better.  United we stand, divided we fall.  As such, it is past time to consider uniting under the institutional ownership banner of DST.