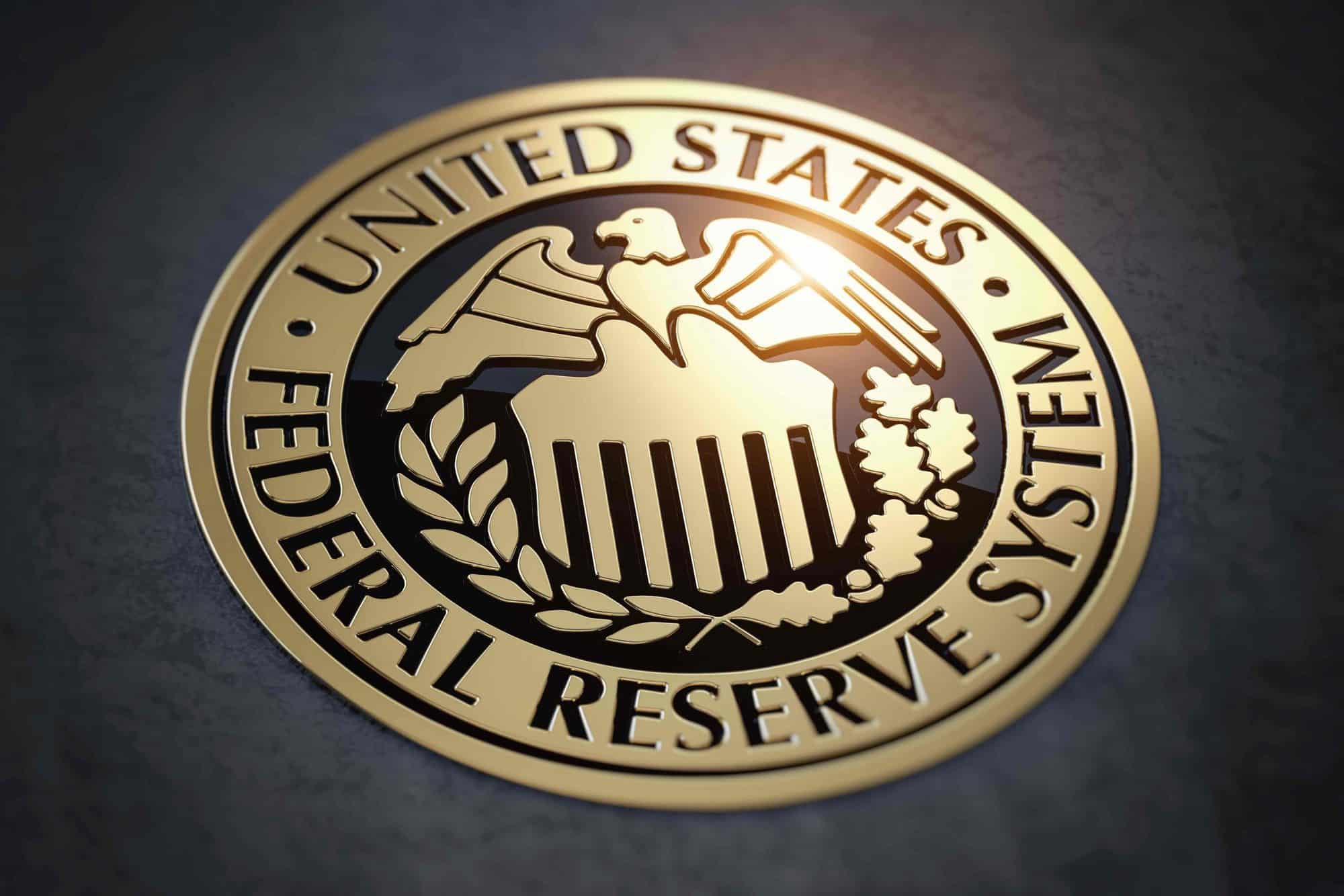 DSTs and The Risk of Inflation: Why We Believe the Fed is Wrong

Just so there is no doubt about where we stand on the inflation issue, I wish to reiterate that I believe the Fed is wrong and they are seriously underestimating the risk of inflation.

As we all know, both politicians and bureaucrats lie.  A more charitable interpretation is they say what is expedient. This is particularly true where votes and spending are concerned.

The one thing that doesn’t lie is numbers.  To put this in the proper perspective, in 2008 with the housing market collapse and onset of the “Great Recession,” $700 billion in bailout money was used to shore up banks’ balance sheets.  An additional $700 billion was spent by way of stimulus in 2009.

However, most of this did not reach the consumer.  It remained within the banking system with a corresponding increase in financial asset prices.

Following government shutdown of the economy in April 2020, $2 trillion was doled out by the government directly to consumers and businesses.  This was followed by a second round of helicopter money of nearly $1 trillion in December.  A third round of $2 trillion arrived in March.

None of this, of course, monetizes the additional $2 – $4 trillion Sleepy Joe wants to spend on “infrastructure” and the Green Raw Deal.

Unlike 2008 and 2009, this money, among other things, will go directly into roads, bridges, high speed train networks, broadband and credits for electric vehicles.  This is the real economy, not WallStreet or the banking system.  This money will then trickle down increasing the price of goods and services.  This will increase the demand for physical commodities (think oil) at a time of scarcity which will very likely be inflationary.

Potentially compounding or exacerbating this is the huge increase Biden is planning for the welfare state by way of additional entitlements.  This comes at a time when many boomers are entering retirement.  The only way I see to pay for this growing mountain of unfunded liabilities is to inflate it away.

It is within this frightening and chaotic scenario, played out against a background of civil unrest, that real property investors must consider their options.

One thing we believe you can rely on is that with a massive $4 trillion in spending to come, unleashed on an economy already experiencing residual supply shortages, normally a cause for inflation, it will make it difficult if not impossible for the Federal Reserve to maintain low interest rates.

In the end, all this will likely test the dollar’s international strength, boosting inflation even further and eroding consumer confidence.

If such a scenario turns out to be true, it could have a major impact on consumer spending and corresponding ripple out effect on real property valuations.

It could put paid to even more bricks and mortar retail as discretionary spending becomes more selective and discriminating from a price standpoint.  Even where hard to find luxury goods are concerned on-line shopping now offers huge advantages.

In light of these uncertainties, we believe income property investors should remain focused on asset types which have historically been more inflation resistant:  self-storage, senior living, manufactured housing and multi-family.

As we suggested earlier, self-storage has bounced back ahead of other property types as Covid-19 wanes.

According to the WSJ “Self-storage facilities around the country have brought the biggest returns to investors in public real-estate stocks this year.”

This only makes sense in light of the fact that as a consequence of the pandemic so many people moved and for those who stayed put and worked from home, the need for more space spurred additional demand for self-storage.

Coming immediately on the heels of this is the very real expression of over a years’ worth of pent up demand.  Post Covid-19 Americans have proven singularly unwilling or unable to tame their rampant consumerism, increasing the need for storage space.

Furthermore, in anticipation of the profound changes to come in the wake of inflation, self-storage historically thrives when people experience change.  Covid-19 disrupted established norms across the nation and a Biden inspired inflationary spiral may very well do the same thing.

The self-storage industry typically sees demand increase when people’s lives are disrupted.  There are few things in our nation’s recent history that were more disruptive than the inflationary spiral of the late’70s and corresponding double digit interest rates.  Income property investors are well served keeping this in mind.