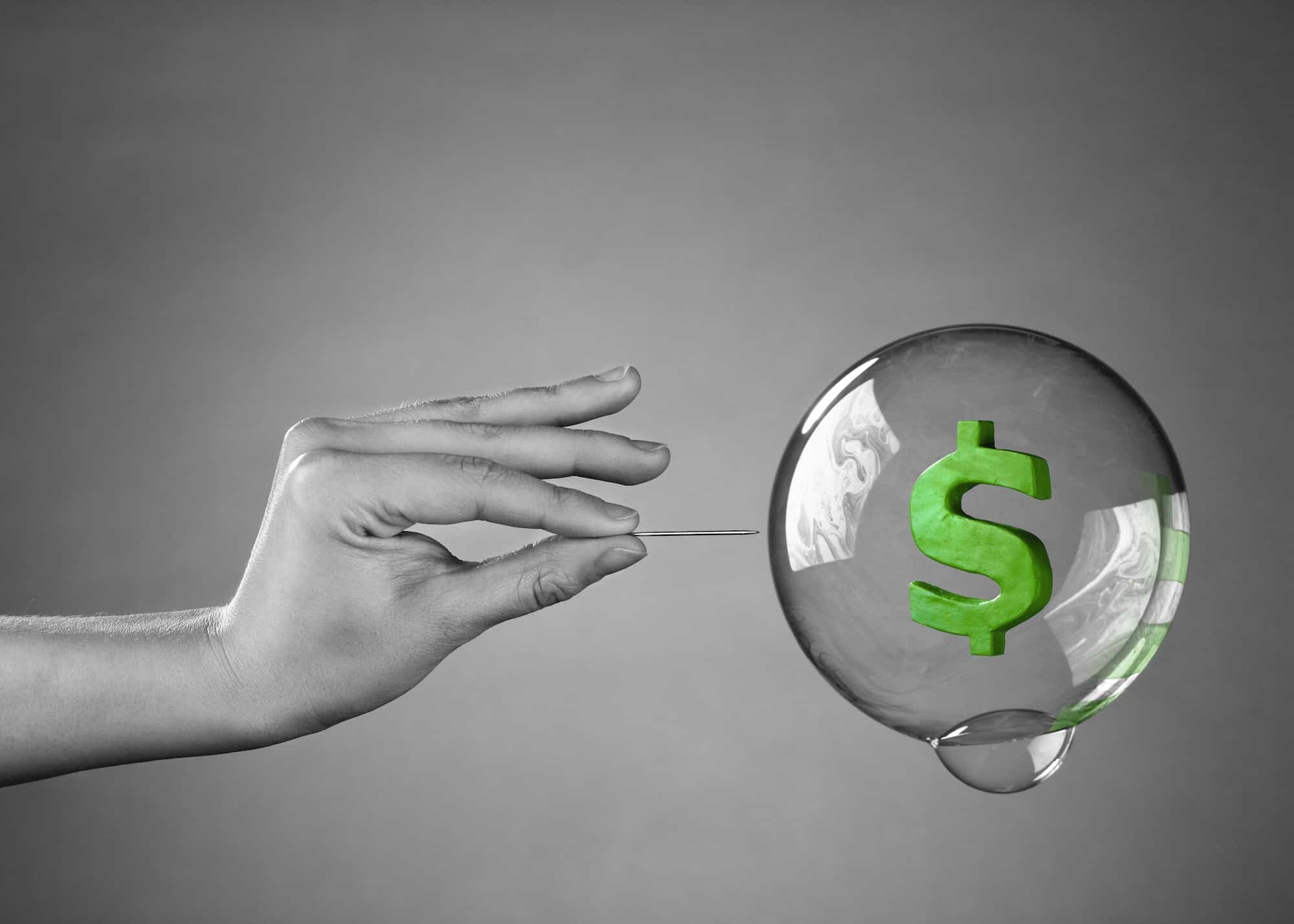 We have been talking ad nauseum about the current asset bubble.  Jeremy Grantham, noted market historian and co-founder of the Boston investment firm, GMO describes it as “The biggest U.S. fantasy trip of all time.”

This time around, things are particularly fraught because “bonds, stocks and real estate are all inflated together.”  He goes on to say that this “perfecta and a half has never happened before, anywhere.  The closest was Japan in 1989 with two hyper-inflated asset categories:  record land and real estate, worse than the South Sea bubble (1720), together with record P/E’s in stocks recorded at the time as 65X.  The consequences for the economy were dire, and neither land nor stocks have yet returned to their 1989 peaks!”

One of the primary contributors to this dilemma of all major asset classes being overpriced is the fact that interest rates are at a 4000 year-low (see Jim Grant).

This is in large part due to the Fed being pretty clueless regarding its asset bubbles.  What we find so remarkable though is the persistent confidence shown in; Greenspan, Bernanke, Yellen and Powell despite their demonstrable ineptness in dealing with these problems of their own creation.

We believe Jerome Powell and the Fed are once again misleading investors and miscalculating.  With Biden proposing the biggest budget outlays since World War II, we believe the stage is being set for our third significant bout with high inflation.

We have had two significant bouts with high inflation since World War II.  The jolt caused by the Korean War proved temporary as budget restraint resumed with the end of the conflict.

The Great Inflation of the late ‘70s and early ‘80s was ignited by Lyndon Johnson’s simultaneous pursuit of ‘guns and butter’ with the Vietnam War and Great Society program.

It was exacerbated by Fed Chairman Arthur Burns pandering to Richard Nixon’s re-election desires.  Jerome Powell appears to be doing much the same now.  In a patently obvious attempt at currying favor with Biden to be reappointed as Fed Chair, he has done everything possible to enable reckless Federal spending.

His observation that current inflation is “transitory” is risible in light of the fact that “stimulus, economic growth, asset/commodity/housing inflations (are) deemed permanent.” (Michael Hartnett, B of A).

Higher inflation, weaker than anticipated growth and a reluctantly hawkish central bank could very well be themes that define the second half of 2021.

In light of this, I believe income property owners should continue to emphasize operating assets (apartments, senior living, self-storage, manufactured housing) in their portfolios over single tenant net lease assets.

The short lease intervals that define these assets provide the ability to increase rents with maximum frequency.  This should be important to all retirees worried about being able to keep up with the increased cost of living an inflationary spiral typically brings in its wake.

It is critical that income property investors not allow themselves to be lulled into a false sense of security by the siren song of the Fed and Treasury Department.  Just as Jerome Powell is doing now, Fed Chairman Arthur Burns discounted a succession of commodity price bumps as temporary or one-offs until he and others were finally forced to admit that high inflation was a permanent feature of the economic landscape.

We believe the Biden Inflation is real.  The increased cost of living and higher interest rates that could come in its wake may be profoundly dislocating to asset valuations of all types.  Therefore, striving to maintain the integrity of invested principal and the ability to potentially increase cash flow will be critical to one’s long-term economic wellbeing.  We believe this is best done with a laser like focus on investment grade operating assets that provide for the most basic human needs; habitation, healthcare and property protection.  Property investors beware.