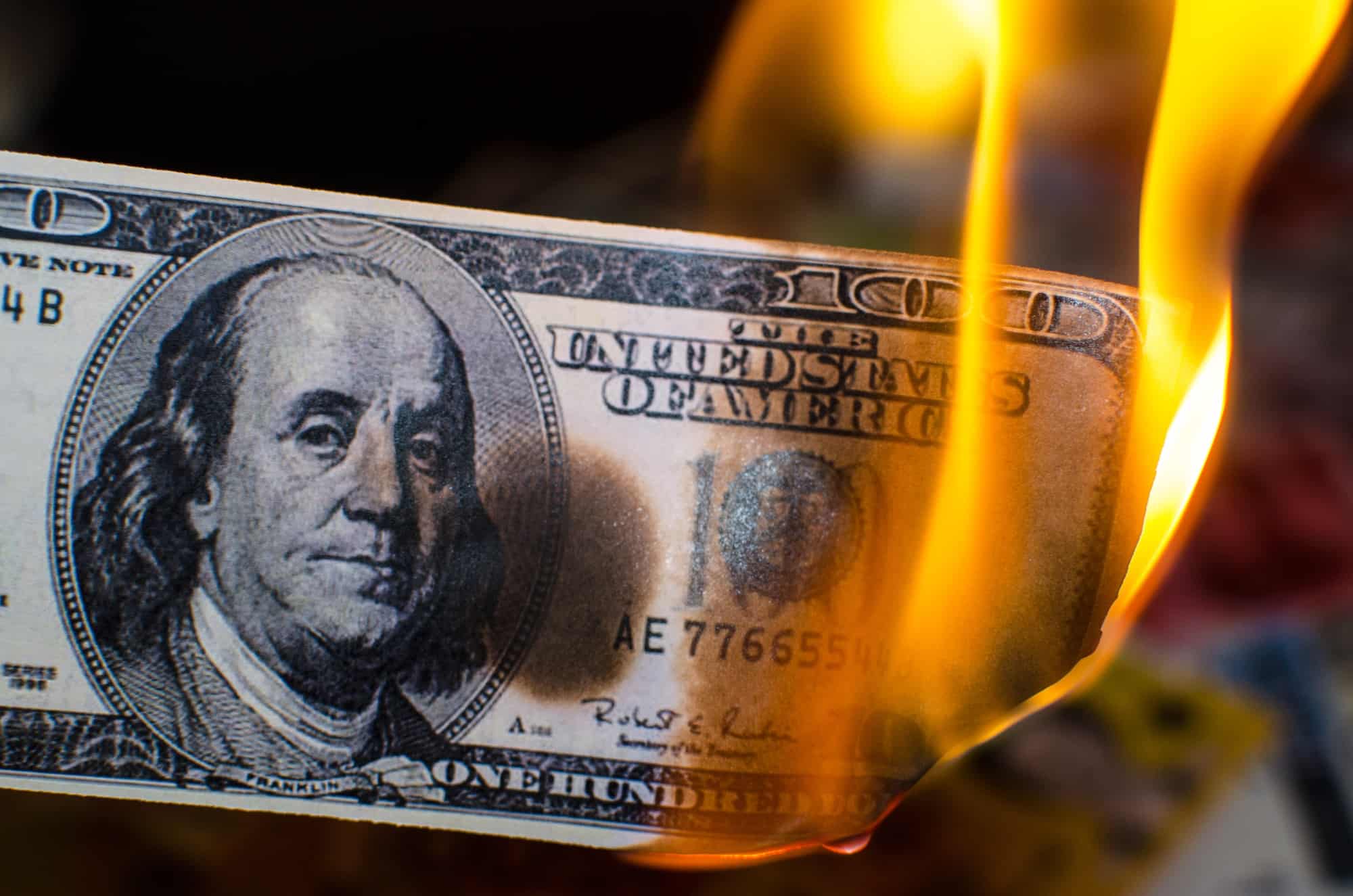 Delaware Statutory Trusts – Too Much Money and High Inflation

Milton Friedman famously said, “Inflation is always and everywhere a monetary phenomenon.”  Sadly, this dictum has been lost on:  Jerome Powell, Janet Yellen and much of the political class.  I have purposefully excluded President Biden because you must be aware of something before you can lose it.

June’s inflation index jumped 5.4% from a year ago.  This is the highest inflation reading since August 2008.  However, it’s actually much worse.  Economists often measure inflation excluding energy and food prices because these tend to ride the volatile commodities markets up and down.  When you factor these components in, inflation is rising at its fastest clip in 30 years.

And guess what, “The experts were surprised.” (WSJ 7/21/21).  Folks, these are the same “experts” that told you a year ago inflation wasn’t possible.  Most recently they told you the recent upticks are anomalous and “transitory.”  Wrong and wrong again.

These inflation upticks are not temporary and were predicted here and other places long ago. They are the direct result of an extraordinary explosion in the money supply driven largely by Beltway denizens, be they politicians or central bankers.

Round after round of Covid relief money was sent chasing goods and services that, thanks to the pandemic lockdown, were no longer being produced in such large quantities.

Since March 2020, M2 (a measure of the money supply that includes cash, checking deposits and easily convertible near money) has been growing at an average annualized rate of 23.9% – the fastest since World War II.  At this clip, in another eight months our money supply will have increased nearly 50%.  This, coming on the heels of what is in hindsight, the shortest recession in history.

There is so much money out there now “that banks don’t know what to do with it.” (WSJ 7/21/21).  We have been telling investors for some time now that there is more cash in circulation than there are good places to put it, hence:  Dogecoin and Hunter Biden paintings.

However, according to Modern Monetary Theory, embraced by the left, all this shouldn’t be happening.  MMT holds that sovereign governments can print, borrow and spend as much money as they want without any negative ramifications.  This is because they are monopolists and cannot go broke unless they choose to do so.

It is sad indeed then that the Weimar Republic, Germany’s government from 1919 to 1933, was unaware of this.  If they had been, it might have saved them the soul crushing and economically annihilatory experience of hyper-inflation.  This, of course, says nothing of the Nazi regime, world war and holocaust that came in its wake.

In light of the current reality check on how economies really react to too much money chasing too few goods and services, the last thing needed is Democrats proposed $3.5 trillion “reconciliation package.”  I believe these additional Biden Bucks may further damage the vigorous economic recovery he inherited upon taking office.

However, if this does come to pass income property investors may position themselves to potentially benefit from it.  Historically, things like commodities and leveraged real estate have offered some protection against inflation.

Commodity prices, which have lagged financial asset inflation, are now playing catch up.  As such, it isn’t unreasonable to assume the materials that go into the construction of:  multifamily housing, senior living, self-storage, student housing, etc., will cost significantly more rather than less in the not too distant future.  If new construction costs continue their steep increase, it should make existing inventory worth proportionately more.

Real estate rents and values also tend to increase when prices do.  This is due in part to the fact that many leases are tied to inflation.  This can support rent growth and provide a potential reliable increasing income stream during inflationary periods.

A potential compliment to this gain of value function is leverage.  By leveraging up, income property investors can emulate their profligate government.  With more dollars required to buy the same amount of future goods, these dollars are then worth less.  Fortunately, most loans encumbering income properties are fixed in amount and rate.  They do not require more dollars to pay them down even though the dollars are worth less.  In this way, investors are inflating away part of their mortgage indebtedness.

In a world where banks have become increasingly prohibitive from a lending standpoint, income property owners also benefit from the fact that the majority of DST properties come to market prepackaged with bank debt.

Furthermore, these loans are non-recourse to investors.  As such, Delaware Statutory Trust investors are not required to execute any loan guarantees or indemnities, given their purely passive relationship to the DST and its real estate.  Investors get most of the benefits associated with debt; potential for increased cash flow, increased tax sheltering of the income stream, with few of the liabilities.

With a government that may be much more aggressive about creating price inflation in the future than it was form 2008-2019, this is something worth thinking about.