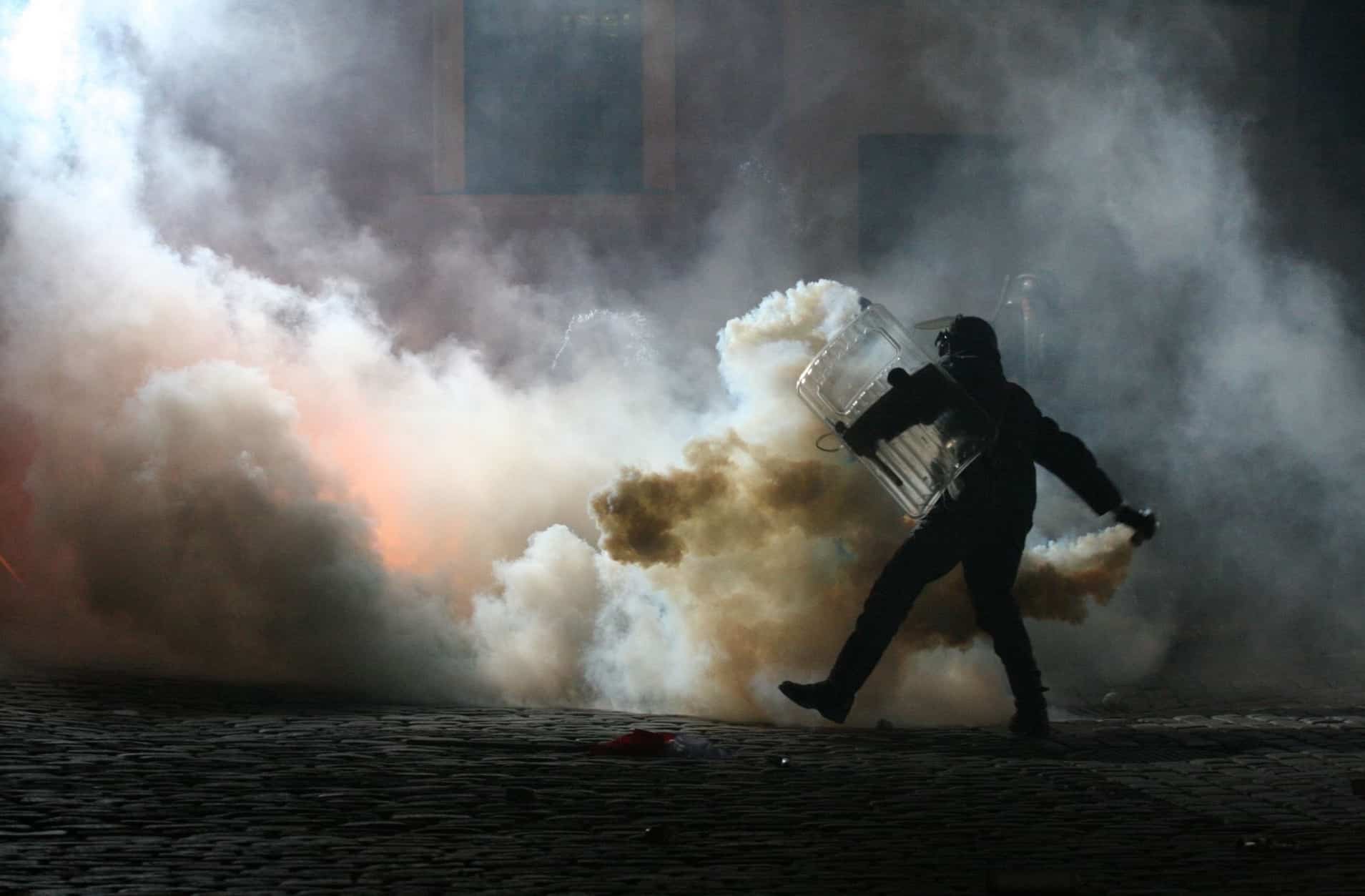 DSTs and the Culture Wars

September 8, 2020 – In our last blog post we discussed the Portland ‘brand’ and civil unrest.  We would like to elaborate on this now.

According to Daniel Henninger in the September 3, 2020 edition of the WSJ, “Portland” has become a proxy for nearly 100 days of nationwide street marches, riots, smashed historical monuments, fires, lootings, shootings, the rise of Black Lives Matter, and embattled cops in multiple cities enduring a hail of rocks and industrial grade fireworks.”  President Trump has blasted Portland Mayor Ted Wheeler as “a fool,” “do-nothing” and “wacky.”

In three short months “public officials in liberal city after city have shown themselves incapable of executing the minimal responsibilities of government.  Some don’t even seem to be interested, as with Mayor Wheeler or New York City’s Bill DeBlasio.”

We have been telling income property owners for some time that we believe incompetent progressive governance is systematically impoverishing them.  Until now this was easy to ignore or rationalize away.  However, today given the reported ruined state of great swaths of American cities it is very real.  Obviously, this will have the potential for significant long term consequences in terms of property valuation.

Adding insult to injury Oregon House Speaker Tina Kotek just announced: “her top priority for September is making sure we can extend the eviction and foreclosure protections for another six months.”  This would effectively give tenants a year’s hiatus from rent payment.  With political luminaries like AOC and Joe Biden advocating nationally for rent forgiveness in place of forbearance, things just keep looking worse for landlords.

To avoid becoming an even greater financial casualty of the culture wars, your best solution may be to exchange out of housing and into an asset type like self-storage.  Here there is no percentage for the political class.  After all, while people vote their junk doesn’t.

The supply – demand balance in self-storage remains healthy as well.  Older, empty nesters need it as they downsize.  Younger, workers also require it with their peripatetic lifestyles.  Changing jobs and geography frequently makes it difficult to buy a home.  However, apartment footprints keep getting smaller.  Therefore, storage space is at premium.

Self-storage also benefits from the NIMBY or not in my backyard phenomenon.  While clearly necessary and in demand, few communities encourage its development.  This is because more tax revenue can be generated from other property types.

As an investor I would focus especially on older class-B and class-C properties located in secondary and tertiary markets.  Sometimes these properties offer relatively low prices that may help them compete with newer assets in their market area.  Older properties also often offer their buyers the potential to renovate or improve their management to increase rents.

Finally, assets in secondary and tertiary markets may benefit from the out-migration of people, money and business from more densely populated urban centers.  The current pandemic has really put the fear of God in people.  The ‘diabolical’ nature of the new coronavirus may mean this is not short term.

Scientists can already tell the virus is evolving.  Computational biologist Michael Zody states, “The virus changes on a fairly clockwork basis.  Every two weeks or so, it seems that the virus picks up a new mutation.”

If this is indeed the case, long-term the coronavirus may not only change how we live but also where we live.  Income property investors will be well served to keep this in mind when selecting their replacement properties in 1031 exchange.