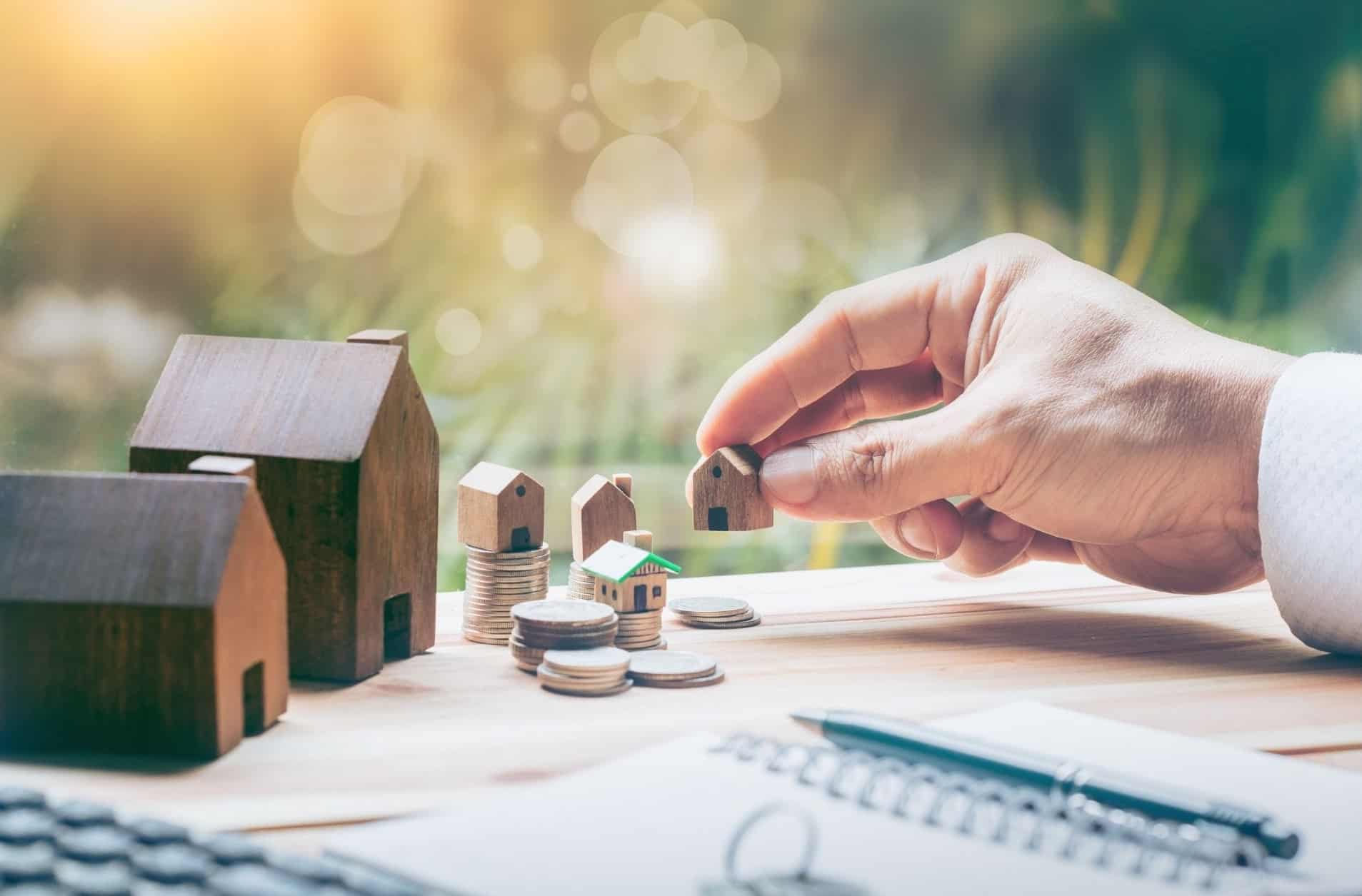 DSTs and What’s at Stake

We have been urging income property investors to pull-up stakes and leave high tax anti-business blue states for some time now.  Private property rights have been under attack up and down the West Coast by liberal municipal governments for years.  Covid-19 and its attendant pandemic has hugely exacerbated this.  At this point in time, I believe the stakes for income property owners couldn’t be higher.

As we all know, the heavy handed government mandated economic shut down brought in its wake the well-intentioned but poorly thought out rent and eviction moratorium.  While providing temporary relief to those who truly needed it, this policy created a huge free-rider problem.  It had the unfortunate, albeit foreseeable effect of encouraging many who could and would otherwise pay rent not to.  In turn, this has disrupted investor cash flow in these properties and exacerbated managerial stress.

Sadly, this temporary forbearance is not enough for the liberal/progressive political class which reigns supreme in urban, bi-coastal markets.  Across the board they are now agitating for extensions of the eviction moratorium and sponsoring bills at the national level that would cancel rent and mortgage payments entirely for the duration of the pandemic.  Even Joe Biden is on board: “Not paid later, forgiveness,” he stressed in May.

To quote Jefferey A. Kroessler in the August 28, 2020 edition of the WSJ, “Today’s progressives recognize no economic arrangement as being in any way sacrosanct.  They seek to direct the economy to serve social justice and see no constitutional impediments ahead.

Unfortunately, we are left with two irreconcilable socio-economic models.  Income property owners see rents and mortgages as a private matter.  When called upon to do so, they have in the past provided whatever relief they could.  However, private contracts between private individuals are just that and ultimately, must be honored.  Today’s progressives recognize no such limitations.

DSTs may provide investors with some protection from this unilateral taking by the minions of liberal municipal and state governments.  The progression here is truly alarming; First they strip you of your property rights, then they stand idly by while said properties are looted and burned, finally their arrogance and indulgence results in loss of life.  This could be your own.

It only makes sense then to leave this arena of chaos and the feckless “leadership” of Portland Mayor Ted Wheeler and Seattle’s Jenny Durkan.  It used to be, get me out of Portland.  Then it was, get me out of Multnomah County.  Now it’s get me out the region.

DSTs can do just that.  Practically speaking they are not limited geographically.  Syndicators can acquire and offer properties anywhere they think value can be discovered and investors interests promoted.  This being said, at any one time the majority of offerings are usually found in the Sunbelt.  This is for the very simple reason that “in the years to come, millions of people, thousands of businesses, and tens of billions of dollars of net income will flee high-tax blue states for low-tax red states” according to Arthur B. Laffer and Stephen Moore.

As they so presciently put it in their April 24, 2018 WSJ article entitled So Long, California.  Sayonara, New York, this is catalyzed by the profound disparities in taxation between red and blue states.  As long as blue states refuse to take tax competitiveness seriously this exodus of people and their money will continue.

However, since then things have become infinitely more sinister.  The class warfare rhetoric so eagerly embraced by the progressives that run our dysfunctional cities has quickly and predictably devolved into rioting, gratuitous property destruction and murder.  Continuing to ignore these circumstances may put both your property and life at increasing risk.

As such, DST properties are worth considering economically, emotionally and physically.  States like Florida, Texas, Arizona, Tennessee, Utah and Nevada all offer friendlier business and tax climates to income property investors than the left coast.  Their cities are also conspicuously absent from the front page reporting of the WSJ and Fox News regarding riot-ravaged downtown cores.

As an income property owner, this is not only good for peace of mind but also your pocketbook in terms of potential appreciation.  What do you think 90 nights of non-stop rioting is doing to downtown Portland property values?  What do you think this is doing to the Portland ‘brand’ nationally in terms of people, businesses and money wanting to move here?  Thanks for reading.

With T.J. Starker and Starker Forests, Inc., Oregon is fortunate it can lay claim to 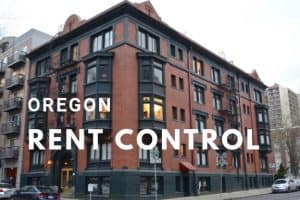 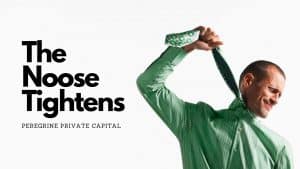 Like lemmings jumping off a cliff into the sea, Oregon Senate Democrats in pretty much