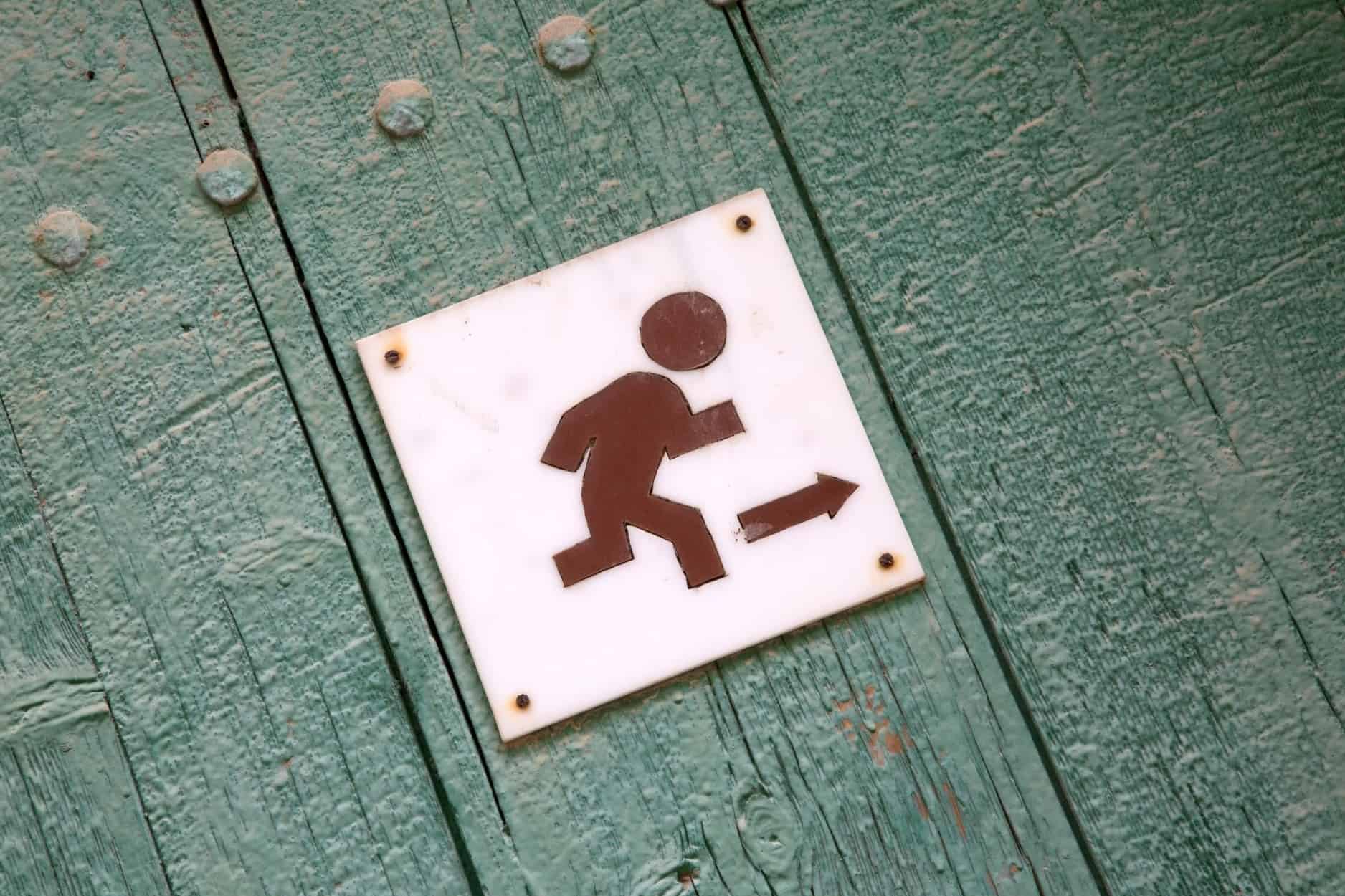 Liberal journalists are scrambling these days to tell us that nothing is wrong in our inner cities.  They’re urging us to look away from the lockdown-ravaged main streets, looted and burned down shops and plywood covered hotels to behold instead the picturesque neighborhoods where they live and the long lines for trendy cupcakes.

But markets don’t lie.  People in the United States are moving out of downtown, fleeing for the ex-burbs, the suburbs, or at least the outer boroughs.  And home prices reflect this.

In Manhattan, home prices are down more than 5% compared to last February, according to home buying site Zillow; which rates Manhattan’s housing market as cold.

Travel up the Hudson River a bit though, and you’ll find the more bucolic Putnam, Ulster, and Duchess counties with “hot” and “very hot” markets, with prices up in both places more than 3% year-over-year.

Looked at another way:  more Manhattanites than ever are trying to sell their co-ops and condos.

A bit close to home, the same thing holds true for San Francisco.   Year over year, apartment rents and home prices are down nearly 5%.  Move out a bit into the sticks, the Napa Valley say, and the opposite is true.  Clearly our earlier prediction regarding a reverse migration of people, money and business away from downtown in favor of the suburbs and ex-burbs is prescient.

However, this change has been a while in the making.  Its genesis can be found in our nation’s cultural divide along the blue state – red state fault line.  In their hubris, the more developed, densely populated blue states lost sight of the fact that capital and those who own it can move faster than bureaucrats ability to tax it away.

This trend gained real momentum with the Trump tax cut and its cap on the deduction for state and local taxes, or SALT.  In its wake, “millions of people, thousands of businesses and tens of billions of dollars of net income will flee high tax blue states for low tax red states,” according to Arthur B. Laffer and Stephen Moore in April 24, 2018 WSJ.

As a result, an increasing number of income property investors are looking to the previously disdained suburbs and ex-burbs to safeguard themselves and their hard earned sweat equity from extirpation and expropriation.  Unlike progressively governed cities where elected officials often look the other way while buildings are looted and burned, these communities still view property rights as sacrosanct.  Unlike their northern counterparts, they are disinclined to let ideologues tear down the existing system and replace it with “utopias that always turn out be hellish anarchies.”  Just look at the Capitol Hill Autonomous Zone in Seattle and downtown Portland.

I believe it is hard to overstate the existential nature of this threat.  This is where DST property programs and their sponsors come in, with tens of billions of  dollars’ worth of property acquisition and management experience behind them, these companies and their securitized pools of income producing properties can ease you out of these troubled markets into others that may be less challenged.

The diversity of product offerings available at any one time can also provide you with greater specificity of choice than you may otherwise provide yourself.  Want to exchange into low tax red states?  Check.  Want to spread your equity around the fast growth suburban markets so many folks from the city seem to be headed for?  Check.  Want to finally turn the page on management headaches?  Check.  These are just a few of the potential advantages DSTs offer in a time of unprecedented challenge from a real property ownership standpoint.

When you are ready, DST properties are waiting to help ease your exit out of our high tax, strife torn urban markets.