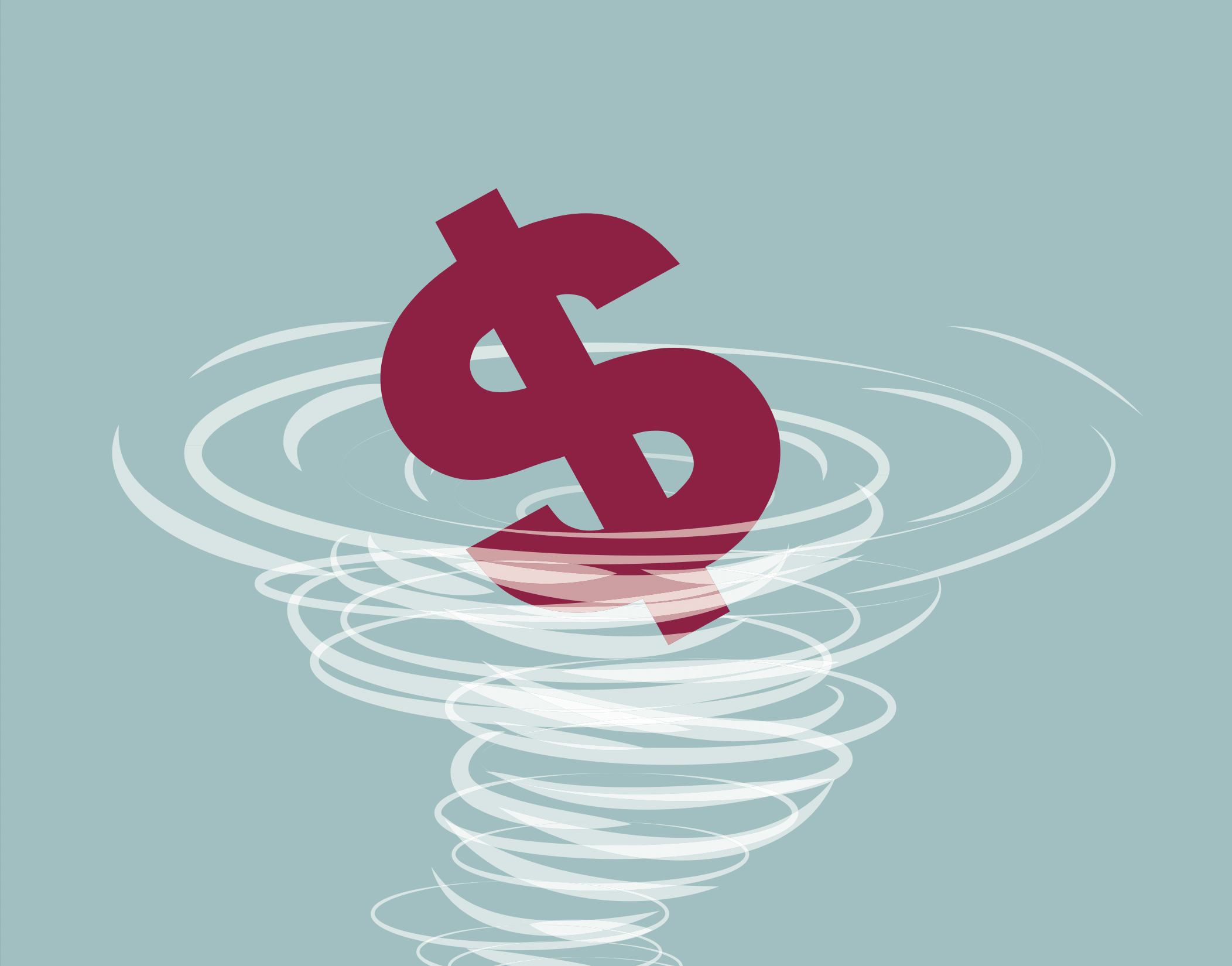 DSTs and the Approaching Economic Hurricane

Our last two blog posts have pounded the drum hard regarding recession and a housing market bust.  As a bit player in the financial markets our concerns are easily dismissed by those who wish to remain in the wishful thinking mode.

However, there are few people in the financial world better informed and connected than Jamie Dimon.  As a billionaire businessman and banker who has been chairman and chief executive officer of JP Morgan Chase the largest of the big four American banks since 2005, his opinions are not so easily dismissed.

The reality of our current predicament is best summarized by Mr. Dimon, who warns investors to “brace yourself” for what he calls a fast approaching “economic hurricane.”

America is not yet in recession.  However, it is undeniable that starting around June, the economy and financial markets “smashed into a brick wall.” (Stephen Moore/Washington Examiner 6/21/22)

Second quarter economic growth through the middle of June is zero.  This is on top of the 1.5% decline in the economy the first quarter.  Therefore, relative to inflation, our economy is shrinking.  In the rarefied atmosphere of the Fed and Biden administration, this isn’t technically a recession but it’s perilously close.

Turning our attention now to the massive wealth loss just occasioned by the meltdown of the crypto currency markets and rout in hi-tech, trillions of dollars were vaporized overnight in one of the greatest wealth loss events in market history.  The inevitable ripple out of this hasn’t even begun to be felt.

This is because most investors remain mired in the previously mentioned wishful thinking mode, nothing to worry about, it will bounce back, buy the dip.

It all reminds me of Voltaire’s great satirical novel Candide, first published in 1759.  It is a savage denunciation of metaphysical optimism – as espoused by the German philosopher Gottfried Wilhelm Leibniz – that reveals a world of true horror and folly.

As the world falls in on him, the novel’s eponymous hero, the young and naïve Candide, schooled in this optimistic philosophy, claims that “all is for the best in the best of all possible worlds.”

With any luck, investors may be spared the full spectrum of Candide’s sufferings which include war, rape, theft, hanging, earthquakes and cannibalism, but you get the point.

Hard times are coming catalyzed by what economists commonly call a “reverse wealth effect.”  People will spend much less after being hit between the eyes with their shriveled 401(k) accounts, non-existent crypto currency balances, and higher food, fuel and housing costs.

What tools does the Fed have in its little bag of tricks to counteract this, you might ask, lower interest rates, increasing the size of its balance sheet?  Been there, done

Finally, the aforementioned price increases are not transitory and they show no signs of abating, quite the contrary, “peak inflation” keeps making new peaks.  Therefore, income property investors must adjust their portfolios accordingly.

If we are potentially transitioning into an extended period of higher inflation and interest rates, considering a diversified portfolio of operating assets, apartments, self-storage, senior living, student housing, etc. may help to grow your wealth.  Single tenant NNN lease assets, with their fixed, anemic rent increases of 2-3% annually simply won’t cut it.

Increases like this, may keep you in the game from an income standpoint where inflation is concerned.

The idea that the Fed will “pause” in its anti-inflation campaign is risible.  With food and even more pernicious forms of producer inflation already in the pipeline this simply isn’t possible.

We previously stated Fed Chairman Jerome Powell would never voluntarily back away from his easy money policies.  Now that markets have forced his hand, we believe his current involuntary anti-inflation policy must be followed to its bitter end – recession.  Best to take Jamie Dimon’s advice and button down the hatches for the “economic hurricane” to come.