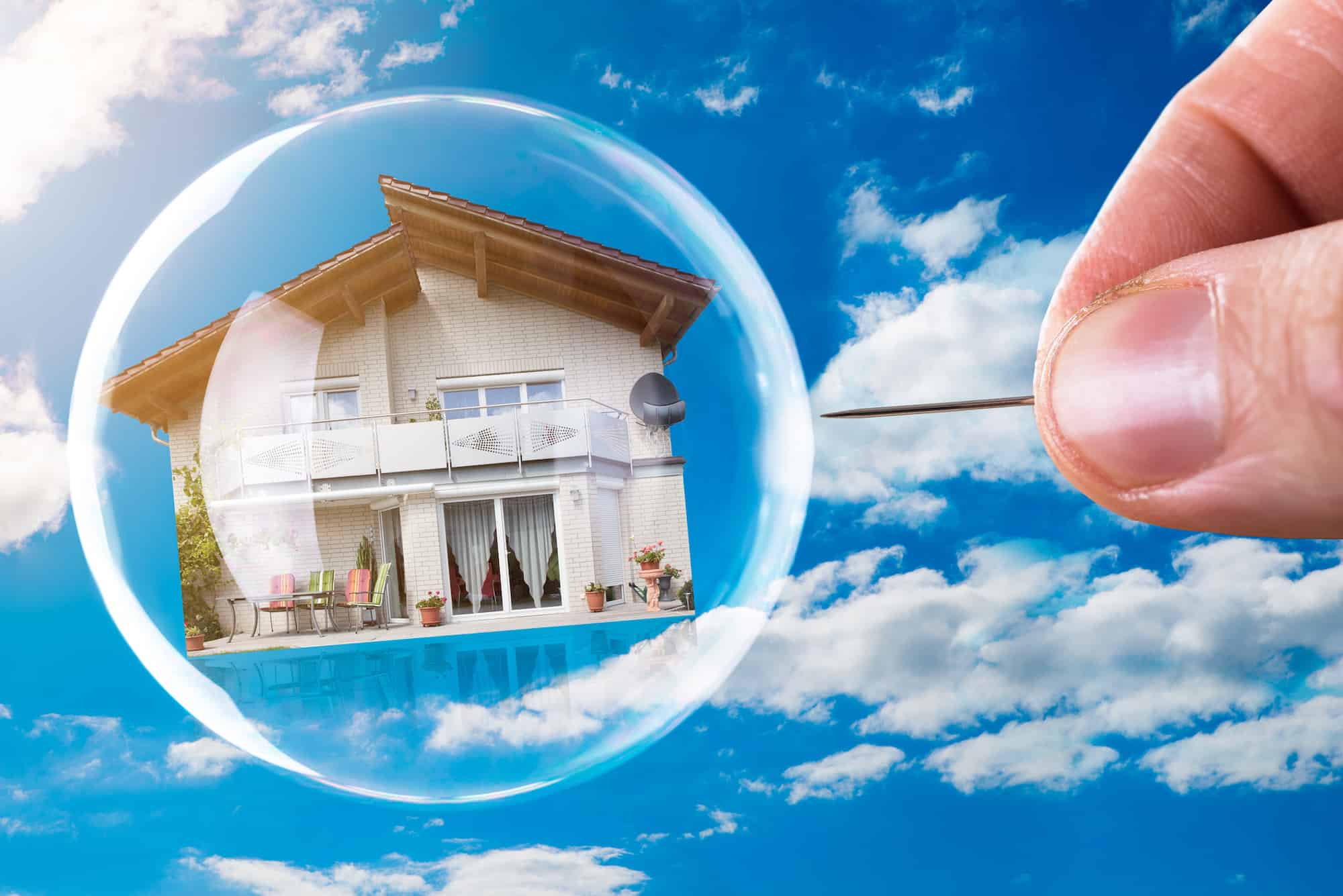 We think it long past time to be playing defense from an investment standpoint. Even with Biden, Powell, and Yellen all running backwards as fast as they can to redefine recession and mask their own incompetence, their self-deception will not postpone the inevitable.

The fed ignored the money supply and increased M2 (a measure of the money supply that includes cash, checking deposits and easily convertible near money) a staggering 41% in only 2½ years.  This profligacy was then exacerbated by wholly unnecessary stimulus spending by Biden and his congressional minions.

Remember Rahm Emanuel (Democratic Congressman, Obama White House Chief of Staff, Chicago Mayor and now United States Ambassador to Japan) famously saying, “You never let a serious crisis go to waste. And what I mean by that is it’s an opportunity to do things you think you could not before.”

This has resulted in what legendary investment guru, Jeremy Grantham calls a “super bubble.” Super bubbles are events that occur about once every 100 years. These are extreme events during which all assets become dramatically over valved.

Historically, these events have been called “manias.” In some cases, their ultimate collapse can devastate or dislocate an economy for years. The danger today lies in the fact that both equities and housing are overvalued at the same time. The bursting of both could result in a disastrous recession, no matter how the Democrats attempt to spin it.

As mentioned in “DSTs and the Housing Bust,” the average home is now 50% more expensive than it was at the market top in 2006, based on Case-Shiller numbers.

The equity market is little better. The Buffett Indicator, named after billionaire investor Warren Buffett, takes the value of the stock market and divides it by the value of the economy to arrive at a reasonable valuation.

The median level is about 70% meaning the stock market is historically two-thirds to three quarters the size of the economy. It currently stands at 200% of GDP, still more than double the historical average.

If both these bubbles deflate concurrently due to the Fed playing catch up with inflation via contractionary monetary policy, the downside is daunting.

Perhaps this is why such financial luminaries as Jamie Dimon are warning that an economic “hurricane is right out there…coming our way.” He recommends investors “brace yourself,” and “batten down the hatches.”

If it can still be seen at all, our pre-Biden “low inflation economy, running like a well-tuned Rolls Royce” (John Browne, Financial Intelligence Report August 2022) is now in the rearview mirror.

As predicted in our December 28, 2021 blog. “DSTs and Coming Stagflation” we are now in a stagflationary environment with out of control inflation and a shrinking economy. Given the administration’s ham-fisted response, the outlook is not good. We believe the unprepared will lose fortunes.

Commercial real estate may be affected. Therefore, considering an allocation to those asset types historically best insulated from recession is essential.

First up is self-storage with a 20 year average, annualized total return of 16.80% (NCREIF). It is the top performing commercial property type. Even more importantly, its demand drivers: death, divorce, dislocation and downsizing all tend to go up when the economy goes down. Hell, in some places people even live in them.  It’s hard to get more essential than that.

Next up is independent pay senior living. It is the #2 the commercial property type with a 20-year average, annualized total return of 14.20%.  Furthermore, demand is demographically driven. Each day, we all get a little older. It doesn’t matter if the economy is up-down or sideways. Sooner or later, we all have to let the old man or lady in, as the case may be.

As importantly, this population is no longer part of the work force. Therefore, they do not depend on a paycheck to make the rent. This and their independent means may insulate them from the worst of the economic hurricane approaching.

This is by no means an exhaustive list but it is a good start.