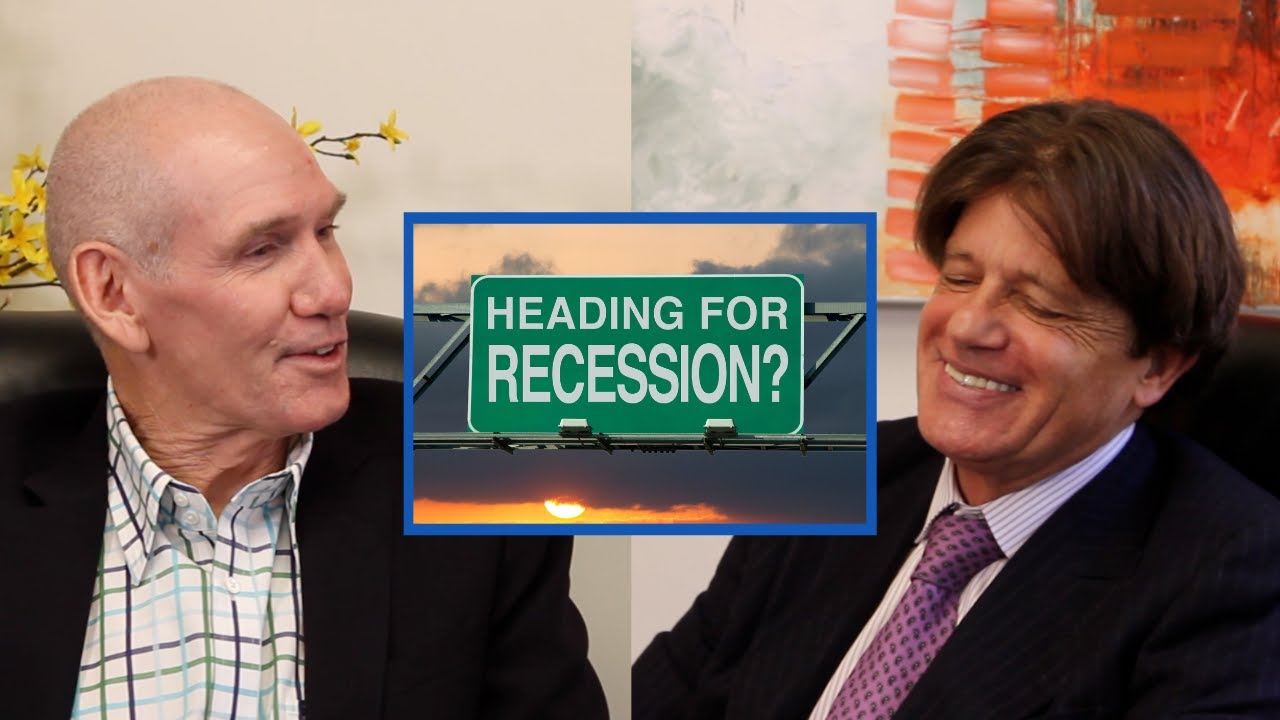 DSTs and the Potential for Recession

The threat of recession is looming.  When the World’s dumbest guy (Joe Biden) publicly mocks the world’s richest guy (Elon Musk) over his concerns regarding the economy it’s baked in the cake.

There have been 3 clear stages in the unfolding of this monumental, government inspired, inflationary policy disaster.

First, there was denial by the President, the Fed and Treasury; there will be no inflation.  This was a clear refusal on their part to accept mounting evidence they were on the wrong track.

Next came complacency.  Once their original assumption was proved wrong and they were forced to reluctantly acknowledge it, they dismissed it as “transitory,” something that could easily be put right with a little interest rate tweak here and there.

When this failed, our policy makers turned to wishful thinking; everything will be all right, we can bring the economy in for a soft landing.  Fears of recession are overblown and alarmist.  Hence, Biden’s mocking of Musk.  As Gerard Baker of the WSJ puts it, “this is the terminal stage:  at some point the full extent of the catastrophe is evident.”

We fear that with each passing day the likelihood of recession increases.  Look around you. It’s already on the wind with businesses of all types announcing lay-offs in anticipation of much slower economic activity.

How can this not be the case with the biggest rate increase in nearly 30 years following hard on the heels a decade of near zero interest rates and historically unprecedented fiscal stimulus ($1.6 Trillion and counting)?

Inflation is now clearly broadening out and has the potential to stay much higher, much longer than originally anticipated.

It’s possible this will keep the Fed in a contractionary mode and further accelerate interest rate increases.  This, of course, will deprive the private sector of financial resources to correct the Fed’s own mistakes. As Judy Shelton recently said in the WSJ, ‘Accountability shouldn’t require omniscience, but neither should it excuse errors of judgement that end up harming Americans across the income spectrum.”

Now that we know it’s going to hurt, the question income property investors should ask themselves is how much?

Theoretically, contractionary monetary policy requires a nominal interest rate higher than the inflation rate.  This is why it was necessary for then Fed Chairman Paul Volcker to push interest rates to 20% a generation ago in the face of 15% inflation.

With the latest CPI number hovering around 8.6% this may serve as a reasonable benchmark for investors.  However, it is not at all clear whether the Fed is willing to go this far.  This has the potential to catalyze more bankruptcies and defaults than is politically acceptable.

Therefore, we may assume that the Fed as currently constituted is willing to tolerate a higher level of inflation for a longer period of time than many think.

If this is indeed the case, it could be particularly hard on single tenant triple net lease assets.  Historically, the trade off here is the perceived security incumbent in a long term corporate lease versus the constraints this places on you in terms of rent increases.

If a long term Walgreens or Dollar General lease comes to you at the cost of contractually limited rent increases of 2-3% per year, you are losing money in an 8.6% inflationary environment.

There is no guarantee these increases are sustainable.  However, with mortgage rates following Fed Funds up in dramatic manner, single family homes are becoming less affordable not more.  This may push more people into the rental pool at a time when supply is severely constrained in terms of both material and labor.  This could then have the knock-on effect of driving rents even higher near term.

Operating assets aren’t a perfect hedge against inflation and the threat of recession, but it’s a good start.  Even in bad times, people gotta live somewhere.  Sadly, this is likely to get more expensive not less.  In every disaster, there is opportunity.  You just need to get out of the little box government wants to keep you in.