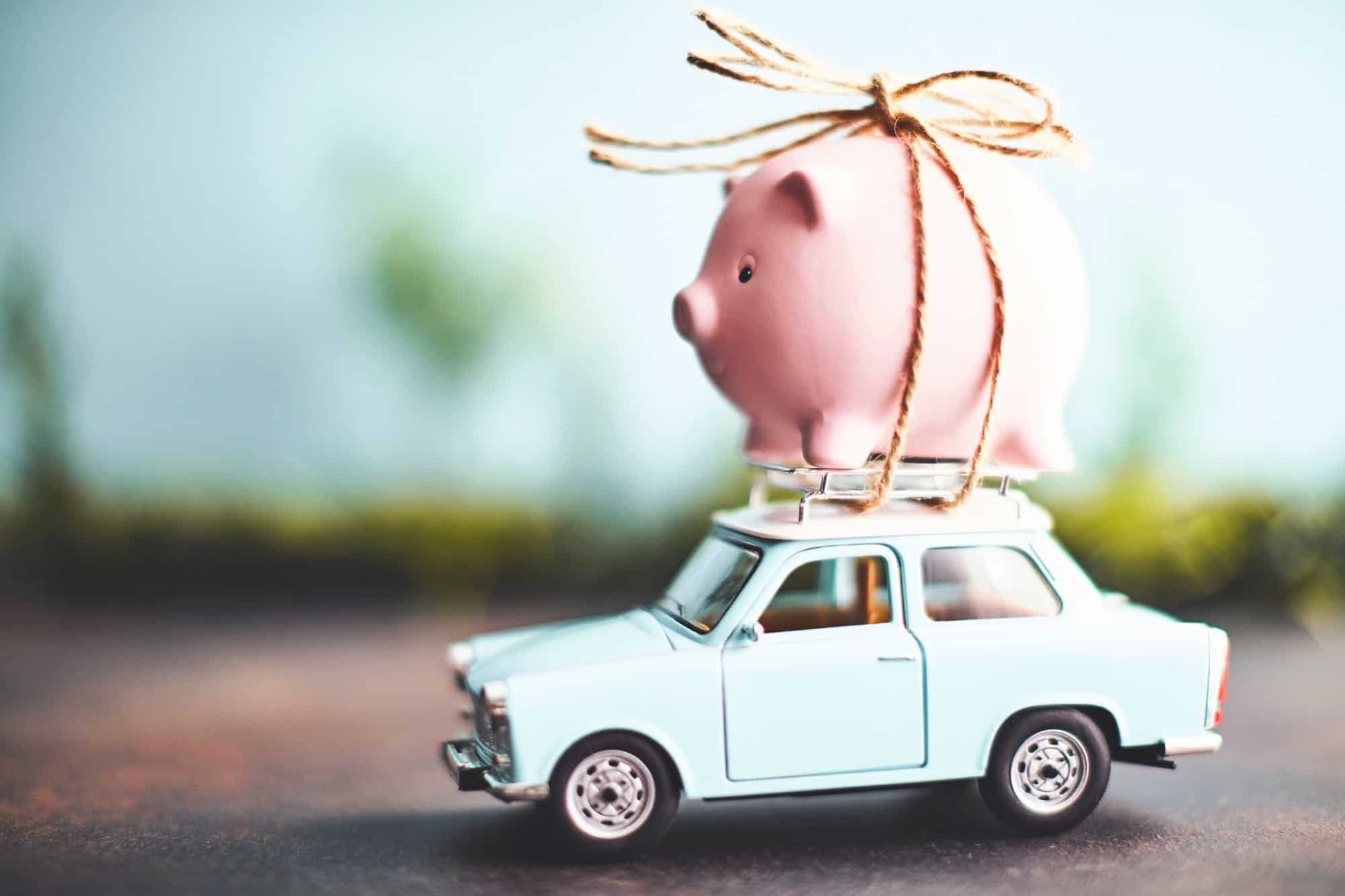 DST’s And Leaving The PNW

We have been telling income property investors for some time now (Get Outta Dodge with DSTs 9/4/2019) to pack their bags and move their property investments to a more landlord friendly environment than the great Pacific Northwest (PNW).

It should be plain to all now that failing to do so was just “whistling past the graveyard.”  By attempting to remain cheerful in an increasingly dire situation, you may be ignoring an upcoming hazard and hoping for a good outcome.

That potential hazard is local government indifference to private property rights.   When downtown businesses are looted and buildings burned out, this becomes impossible to ignore.  This is one of the reasons why Peter Rex, founder and CEO of Rex Teams, a tech investment and real-estate firm is leaving Seattle for Austin, Texas.

In a recent WSJ article, he states, “I’m moving my business headquarters off the west coast.”  Having already tried both San Francisco and Seattle, he finds the region having “become hostile to the principles and policies that enable people to live abundantly in the broadest sense.”  By year end, he hopes to “move dozens of employees to the Lone Star State and to be ready to hire hundreds more.”  As difficult as this process may be for a business owner, Rex believes it critical in order for his “staff and their families (to) be able to flourish to a much greater extent.”

Rex goes on to say how West Coast cities have “become some of the worst places to raise a family, practice a faith, or even think freely.”

This is no longer just about business and the ability to make and keep money but the steady erosion of the quality of life in a region once famed for it.  When Seattle Mayor Jenny Durkan issues a statement commending the “First Amendment activities of the (CHOP) occupiers,” you know things have really gone around the bend.

According to former NYPD Commissioner Bill Braton, “we are a country – in cities, all of our cities – whose social norms of behavior and criminal justice system are in extreme disarray, and it’s getting worse, not better.”

Braton further noted “Democrat – run cities – tilting incredibly fast to the far left.”  “We are rapidly moving toward a repeat of the 70s and 80s that led to the worst crime year in the history of our country.  In city after city, shootings, murder, violence and other forms of crime are on the increase.  And nobody’s paying attention to it.”

Each evening on the news, Americans watch their cities being looted, set on fire, shot up or occupied.  Even more shocking is the craziness of public officials who sit idly by and refuse to condemn this criminality for what it is.

As we have already mentioned, this is almost all happening in cities long run by Democrats.  And the longer the unrest continues the harder this fact will be to ignore.  This is why Rex Teams and other business are leaving the PNW.

If a billion dollar company with hundreds of employees can pick up sticks and relocate to greener pastures, as income property owners you can do the same thing with DSTs.  You can leverage up on the decades worth of experience myriad institutional property managers have in low-tax red state property ownership and management.  You need not continue to suffer the indifference and outright contempt that progressive government in cities like Seattle, Portland and San Francisco have for private property and its owners.