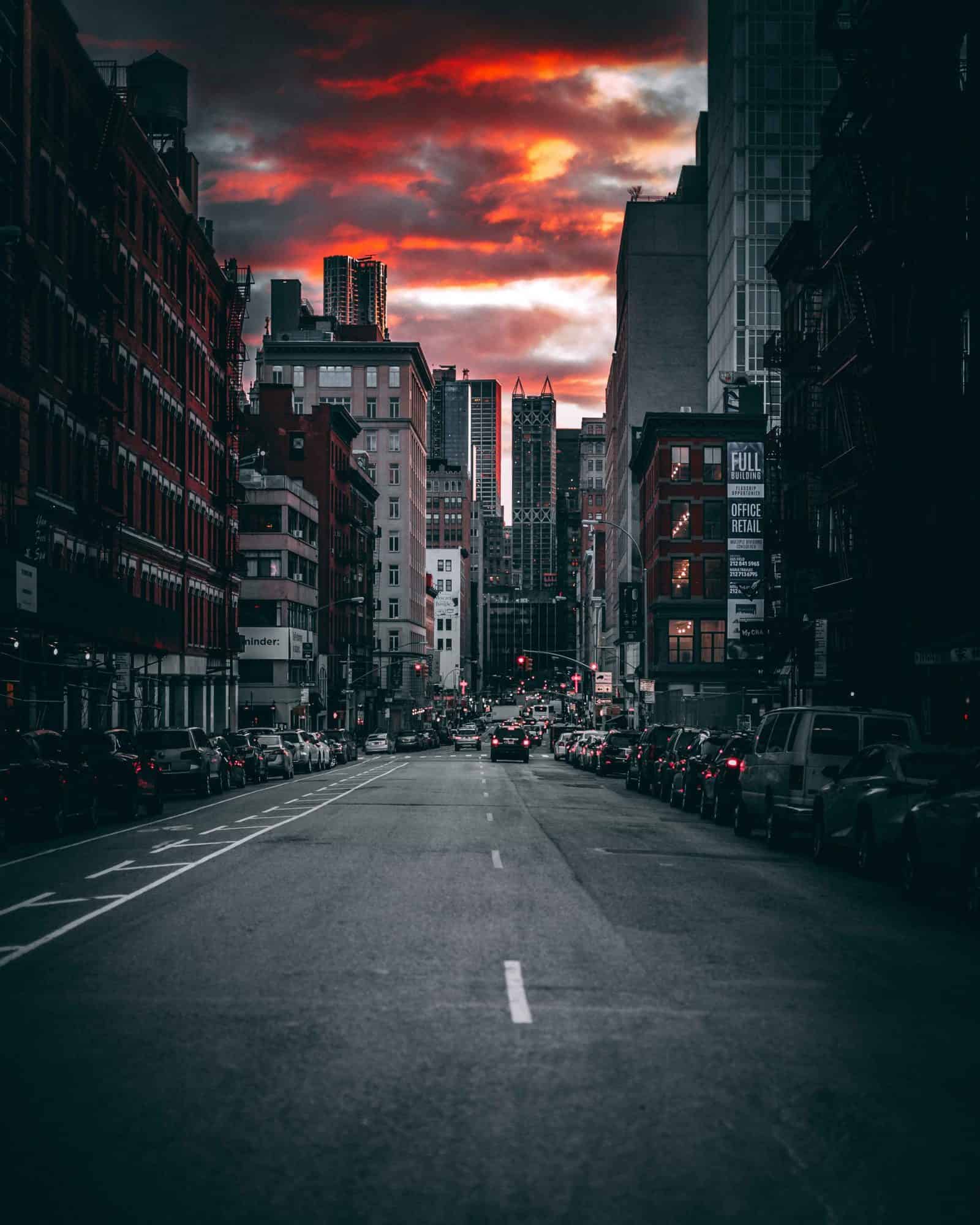 DSTs and a Possible Urban Exodus

Countless Americans are aghast at what is happening in major cities across the nation in terms of lawlessness and attendant property damage.  New York, Philadelphia, Chicago, Cleveland, Milwaukee, St. Louis Minneapolis, Seattle, Los Angeles, Portland, Oregon, etc., are all in the throes of chaos, stress and threat.

Businesses from Target to Louis Vuitton are looted and burned.  Public property is vandalized.  Six blocks of downtown Seattle were literally handed over to anarchists and other domestic terrorists when Mayor Jenny Durkan ordered the Seattle Police Department to abandon its East Precinct building.  When asked how long this could go on, she responded “I don’t know.  We could have a Summer of Love,” alluding to 1967’s massive urban unrest.

I am not making this up.  New York’s Governor, Andrew Cuomo bleats, “You don’t need to protest.  You won…you won…what do you want?”

In all these cities and states the message is clear, according to the WSJ “progressive governance is at best, ambivalent about maintaining civil order.”  As such, in the last three months “it has become clear that modern, urban progressivism is politically incompetent and intellectually incoherent.”

Why this should be of utmost importance to income property investors is that we “may now be on the cusp of a great reordering of the nation’s population as many people decide it’s time to separate themselves and their families from the social, political and moral turbulence of this country’s large urban areas.”

Covid-19 and the lockdown that came in its wake will likely accelerate this trend.  Forced to work from home, many folks will realize they no longer need suffer the social disorder, disorganization and high cost of living associated with America’s urban centers.

All the progressively governed cities have been leaking people, money and business for some time now.  The previously disdained suburbs and ex-burbs are the primary beneficiaries.

This transition is made still easier by the jump in on-line retail sales form 15-25% which occurred during the lockdown.  Now, even the finest and most esoteric of consumer goods is only a key stroke away.

This makes it increasingly likely that young families and affluent retirees will leave cities for the safer, saner countryside.  The cost benefit analysis for living urban just isn’t working any more.

As income property investors, this has the potential to work to our advantage.  It is America’s cities, with their great crowding, where real estate prices are the highest and cap rates the lowest.  Anticipating this demographic switch, investors may be better served long term to redeploy their hard earned equity to those areas where progressive government is not in the ascendancy, property rights are respected, and landlords not vilified.

DST property programs give you the toolbox to affect this change.  Instead of watching things spiral out of control around you, property owners can educate and inform themselves about other areas of the country where homelessness, rising crime rates and filth don’t define communities.

They can then begin their transition on an incremental basis, one property at a time.  With DST properties available you are not powerless in the face of government indifference.  You can be the captain of your own ship from an investment property standpoint.