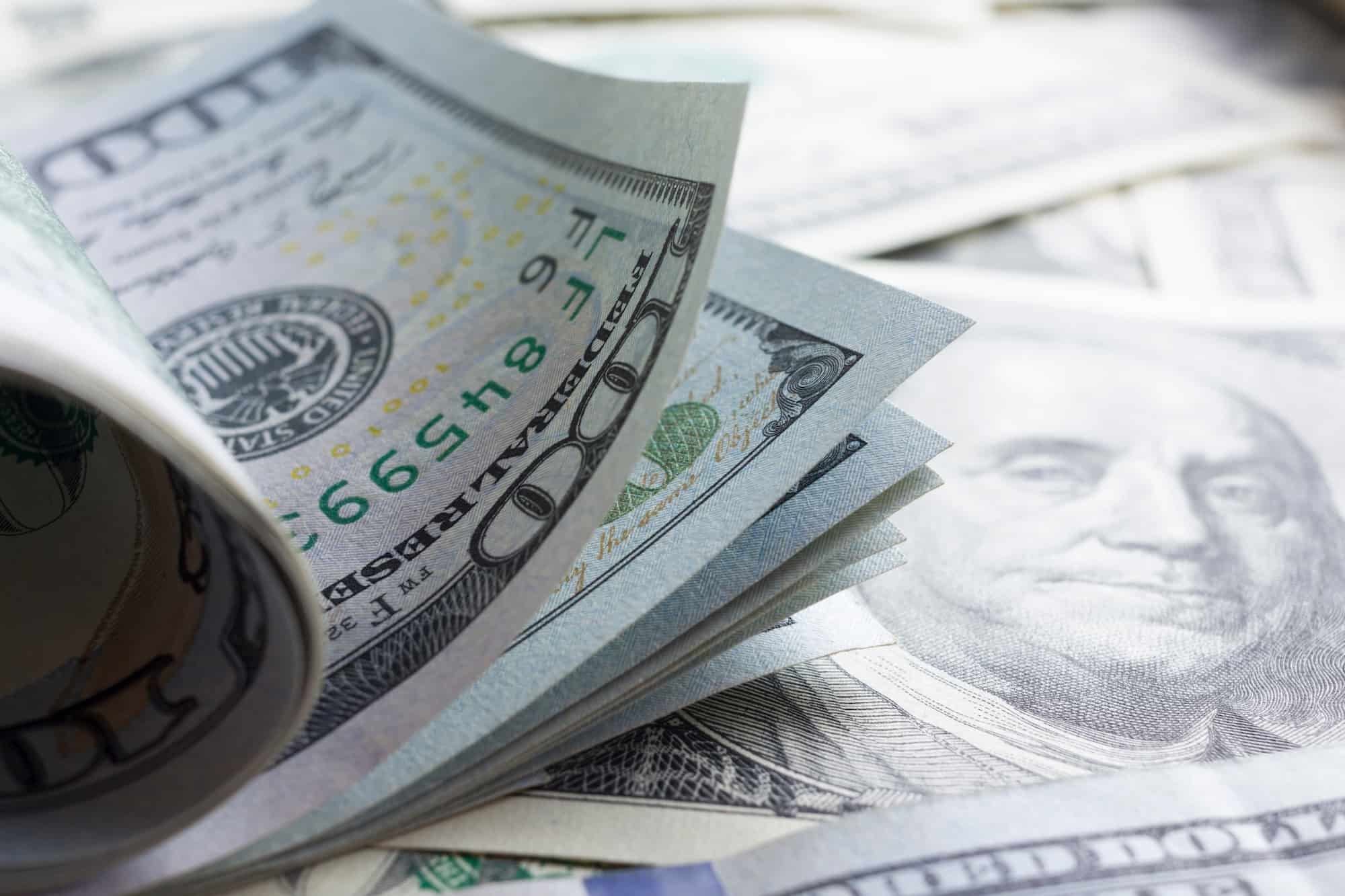 DSTs and Other People’s Money

It’s finally here, that retrograde shibboleth our modern masters of the universe, Jerome Powell and Janet Yellen assured us was no longer relevant or even possible:  inflation.  As Milton Friedman famously said, “Inflation is always and everywhere a monetary phenomenon in the sense that it can only be produced by a more rapid increase in the quantity of money than in output.”

With the Biden administration’s new $1.9 trillion spending bill narrowly passing the Senate, we are currently engaged in a test of that proposition.  This, of course, comes on the heels of the $4.1 trillion already spent on COVID-19 relief.

When all this is married to global supply chain disruption, diminished productive capacity and pent up demand, inflation and higher interest rates are inevitable.  This will be exacerbated by the current administrations apparent predisposition to extend government lock down policies.

The supreme irony here is that at this point, it is these very policies that are the principal barrier or impediment to economic growth, not lack of money.

There is an old saying that “the road to hell is paved with good intentions.”  With the Federal Reserve Board flooding the markets with cheap money, debt soaring and Democrats “pedal to the metal” approach to continued spending, this has never been more apt.

Bewitched by Modern Monetary Theory, which argues that government creation of unlimited amounts of money using fiscal policy and skyrocketing debt presents no problem to a nation such as ours, the powers that be are charging blithely into the cannon.  This did not end well for the Light Brigade and will end badly for us too.

If history teaches us anything with the dot-com bubble in the late ‘90s and housing market bubble in 2008, reality eventually sets in.

Cracks in the façade of this fiscal hubris are already appearing with the 10-year Treasury note, which helps set borrowing costs on everything from corporate debt to mortgages, spiking to its highest level since the pandemic began.  As we have emphasized in the past, as interest rates go up, asset prices traditionally come down.  This is exactly what is happening, with the stock market registering it first.  Real estate, which is much less liquid transactionally, may eventually follow.

Interest rates have been low, money cheap and inflation conspicuously absent for a decade now.  By choosing to ignore the current warning signs, Biden, Powell, Yellen et al, are courting disaster.  When the day finally does arrive that investors demand significantly higher interest rates to purchase riskier federal debt, they will be between a rock and a hard spot having to choose between massive tax increases and severe spending cuts.

However, this is of little consequence to them because they are gambling with other peoples money.  Unfortunately, income property investors don’t have this luxury.  Having literally beaten every nickel out of the ground with their fists, they can ill afford to take a flyer on heterodox Modern Monetary Theory and hope for the best.  They do not enjoy the security of tenured positions at elite universities or egregious speaking and appearance fees from the Wall Street minions once governed.

They do enjoy a head-start though from the standpoint they already own productive land of some sort.  This in itself is potentially a good hedge against the coming maelstrom.  The question is simply where?

Real estate may continue to suffer badly in Democrat-controlled cities and states and benefit in Republican states like Florida and Texas that offer greater security, a better lifestyle and a more business friendly environment.

Within this context, we feel commercial property such as retail and office will continue to lag habitational assets such as; multifamily, senior living, self-storage, manufactured housing, etc.

Fortunately, DST property programs with their national footprint allow income property investors to fine-tune their portfolio in terms of both location and function.  You are not locked into what you have and where it is.  You can now trend with the best of them.

This is important because with rising interest rates, the tide is now going out.  As already mentioned, U.S. stock prices are in danger of a sharp correction and real estate activity is slowing as well.

Therefore, it is important to strive to protect your gains in more vulnerable markets, still suffering under government’s dead hand and exchange as quickly as possible into those markets where life and business is proceeding in a more normal manner and people are happy.

With DSTs you can make this transition in a relatively efficient and painless manner.  In process, you can up the ante and further attempt to protect yourself against rising rates by diversifying into those types of operating assets that best allow for frequent rent increases.

You may think this degree of fine tuning of your real estate portfolio overwrought.  However, with “progressives” at both the state and federal levels voting for higher taxes, more spending and continuing lockdowns, you have little choice.  You are not gambling with someone’s else’s money, it’s your own.