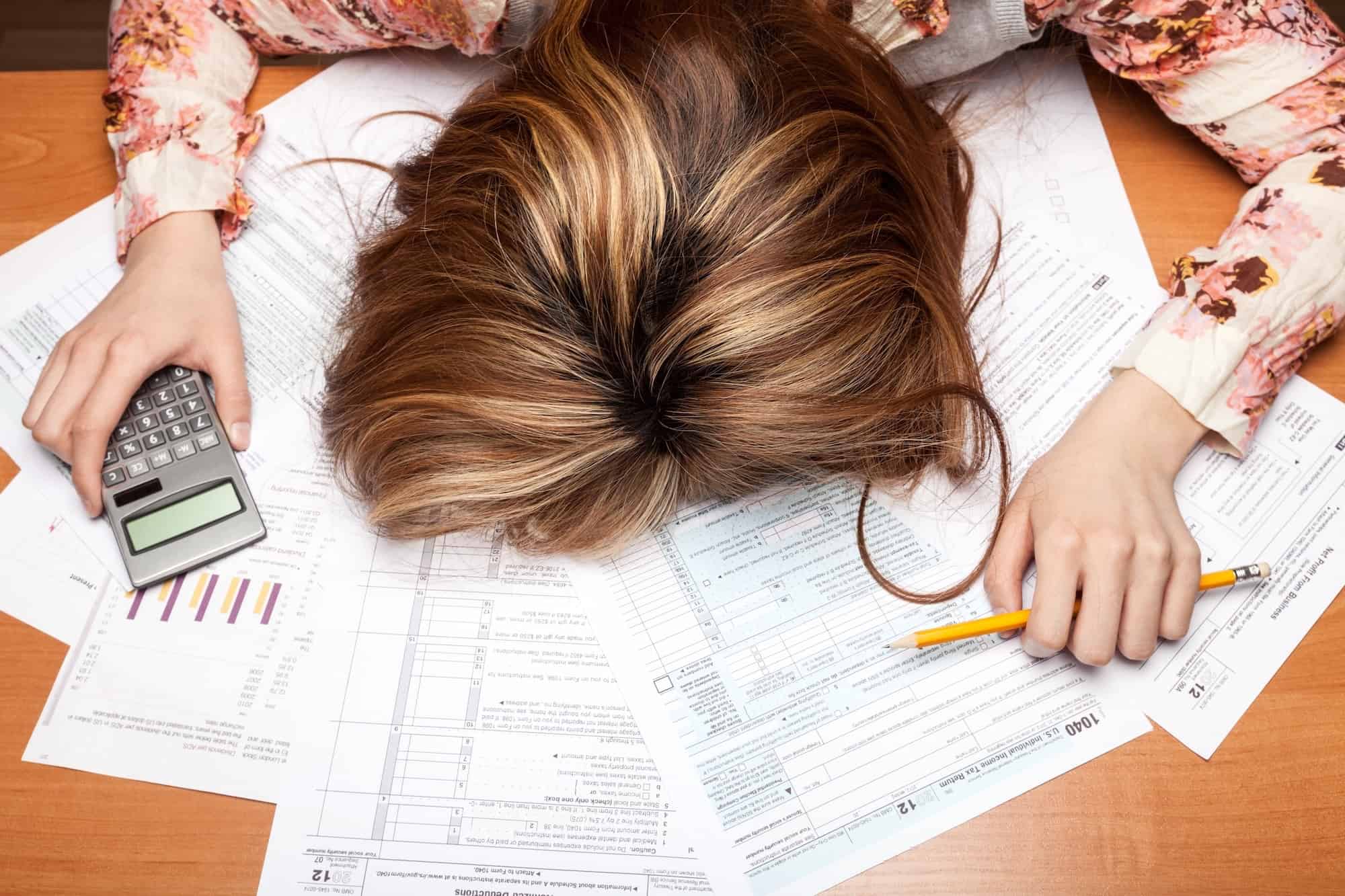 Coming hard on the heals of the biggest global economic shock in recent memory, blue state governments are blithely walking toward the cliff’s edge, seemingly oblivious to the additional havoc they are about to wreak.

Flush with stimulus money from the government printing presses, they are charging ahead with tax hikes at both the state and local levels.  When this is combined with Biden’s stated intent to enact the first major tax increase since 1993 on business and the ‘wealthy’ the U.S. economy may be facing some serious headwinds.

Raising taxes in blue states could send the wrong message to many people and businesses already under enormous pressure.  As such they may simply pack up and head for more friendly turf.

Proof of this is in sagging commercial real estate valuations in these core areas and empty store fronts. Have you driven through downtown Portland lately?  It still looks like a set from the “Walking Dead.”:  boarded up store fronts and indigent tents crowding the sidewalks.

What business would want to come here now?  Why should surviving ones continue to pay more and more for increasingly dangerous and dirty streets and continuing heavy handed pandemic closures?

It is not just the rich that are absenting themselves from our progressively governed cities.  The middle class is on the move too.  I believe this is because they are sensibly afraid of the cost-of-living increases that have historically rippled through housing, services, transportation and every bottle of beer or wine that is sold when business taxes are raised.

This of course says nothing of the breakdown in public order and skyrocketing violent crime rate.  A snapshot of blue state crime rates presents a very depressing picture; murder rates are up dramatically with most other types of violent crime on the rise too (WSJ 4/1/2021).

Blue state solutions to this are to further handcuff cops, turn criminals lose, empty the prisons and increase taxes.

One thing income property owners need to be aware of is as long as the President and his minions continue to ratchet up taxes on the “wealthy” more people and business of all types may continue to pull up stakes and move to ‘redder’ pastures.

In this way, tax increases at the local, state and federal level, are further distorting the commercial real estate market.

To sum up, what’s not to like about progressively run cities and states; higher taxes, defunded police + no bail releases + sanctuary cites + criminals released from prison because of covid + anti police governments + socialist politicians + criminals are victims’ beliefs + no enforcement of drug laws + support for ANTIFA + surging homeless and drug addicted populations.

Sounds like a sure fire formula for property appreciation to me.  Therefore, it should come as no surprise to income property owners that these cities are not America’s boom towns in terms of job creation, wealth and in-migration.  Our next blog will help you identify which cities are and how DST property programs can help get you there.