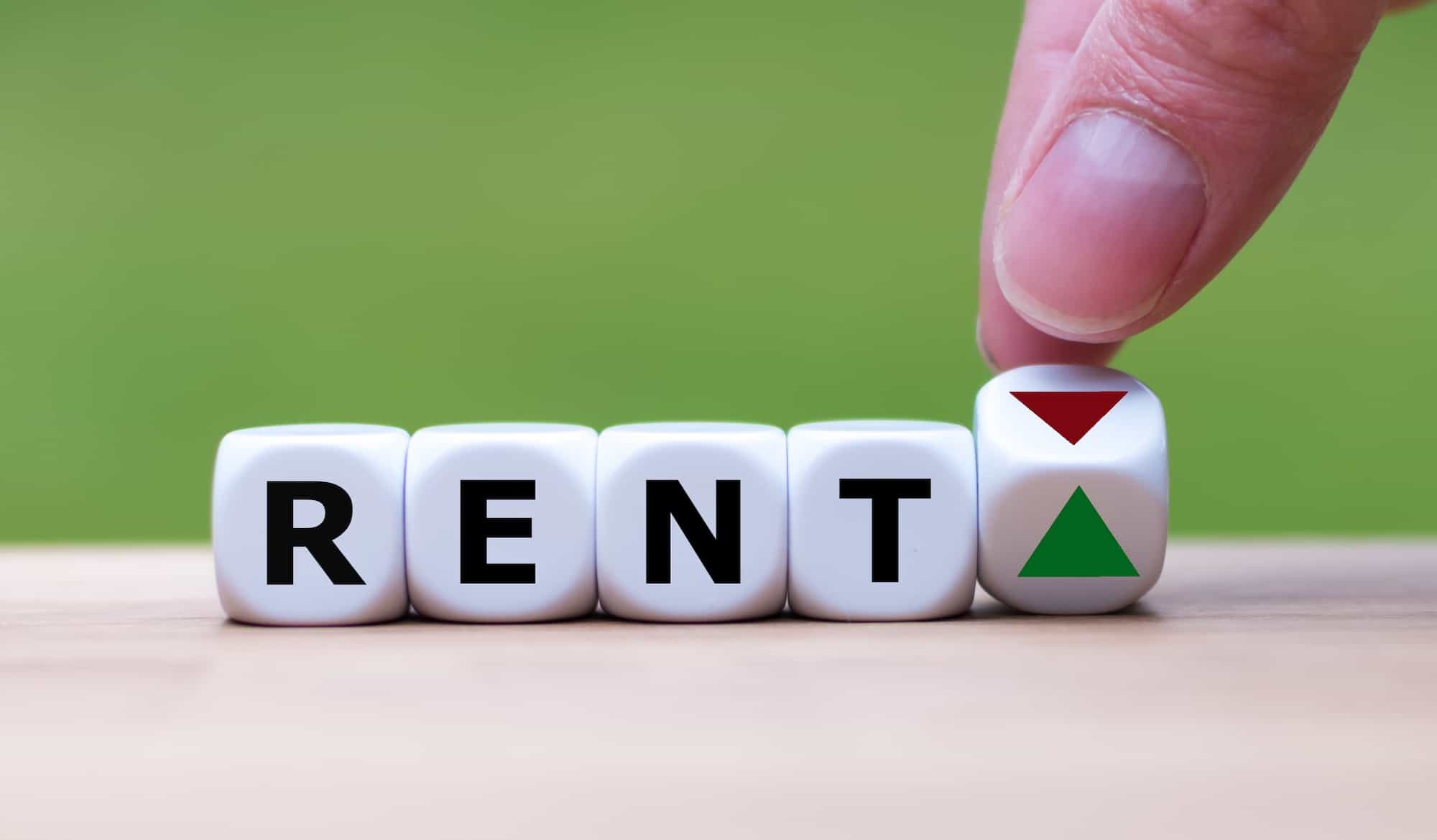 With inflation raging (41 year high of 7.5%) income property investors first concern must now be how to protect themselves.

As previously mentioned, operating assets such as multi-family, self-storage, senior living, and manufactured housing are some of your best bets.  This is because their lease intervals are short, generally one month to one year.  Assuming full occupancy, this gives landlords the opportunity to raise rents as frequently as possible and strive to keep ahead of the inflationary curve.

This is most visible in the multi-family sector with rentals rising dramatically across much of the nation.  According to Redfin, average monthly listed rents in the United States increased 14.1% year over year to $1,877 in December.  This massive increase comes as the country already grapples with inflated prices across many sectors of the economy.

Some cities and parts of the country (mostly sunbelt) are experiencing even sharper price increases, with prices climbing more than 30% from this time last year (Washington Examiner, Feb 8, 2022).

This is because mortgage payments will increase with rising prices and interest rates.  This will make SFH even less affordable than they are now and could push more potential homebuyers into the rental pool instead.  In turn, this may push up demand and prices for rentals.

The dynamics of commercial real estate and rental pricing have changed dramatically due to the pandemic and long term shifts in the way people work.

Prior to the pandemic, we postulated that the decades long in-migration of people, money and business to core urban areas was drawing to a close.  This was catalyzed in no small part by the skyrocketing cost of living and concomitant deterioration in quality of life.

The pandemic simply exacerbated this.  It took what would have otherwise been at least a decade of incremental movement to the suburbs and exurbs and collapsed it down into eighteen months. As a result, rents have sharply declined in many cities with corresponding increases in surrounding areas.

Location has become much less important for many professionals because they are no longer required to commute into the office as much, if at all.  This provides the freedom to live anywhere, with secondary communities experiencing a huge increase in popularity and corresponding demand.  This, of course, is driving up rent prices.

This is particularly true in many sunbelt states where there is more demand than supply (Washington Examiner Feb 8, 2022).  Cities such as Miami have seen a boom in popularity with renters since the pandemic, and this demand, coupled with rising rental prices across the country, has caused prices to soar in South Florida.

Sunshine, lower taxes and more normal behavior can’t be all bad.  In many parts of Miami, rental prices have increased as much as 30% year over year (Washington Examiner Feb 8, 2022).  This type of growth has the potential to keep you ahead of inflation.

In 2019, we brought the WSJ article “So long, California.  Sayonara, New York” written by economists Arthur B. Laffer and Stephen Moore to our investor’s attention.  In it, they chronicle the “millions of people, thousands of businesses and tens of billions of dollars of net income that will flee high tax blue state for low-tax red states.”  They were prescient.

In January of this year, the Tax Foundation released a report that found many people migrated from blue states such as New York and California to red states such as Florida and Texas.  Idaho actually clocked in first with growth of 3.4% followed by Florida, Montana, Arizona, South Carolina, Texas, Nevada and Utah.

When asked by investors whether this will come screeching to a halt any time soon, we think the data is against it.  Quite the contrary, this imbalance in housing supply and demand has the potential to be exacerbated by the container shipping imbroglio.

Despite the Biden administrations claims to the contrary, supply chain bottle necks are worse now than ever.  Ships are backed up from Oakland to Long Beach and New York to Miami.  It’s hard for supply to catch up with demand when much of the necessary material for building housing is sitting in the middle of the ocean.