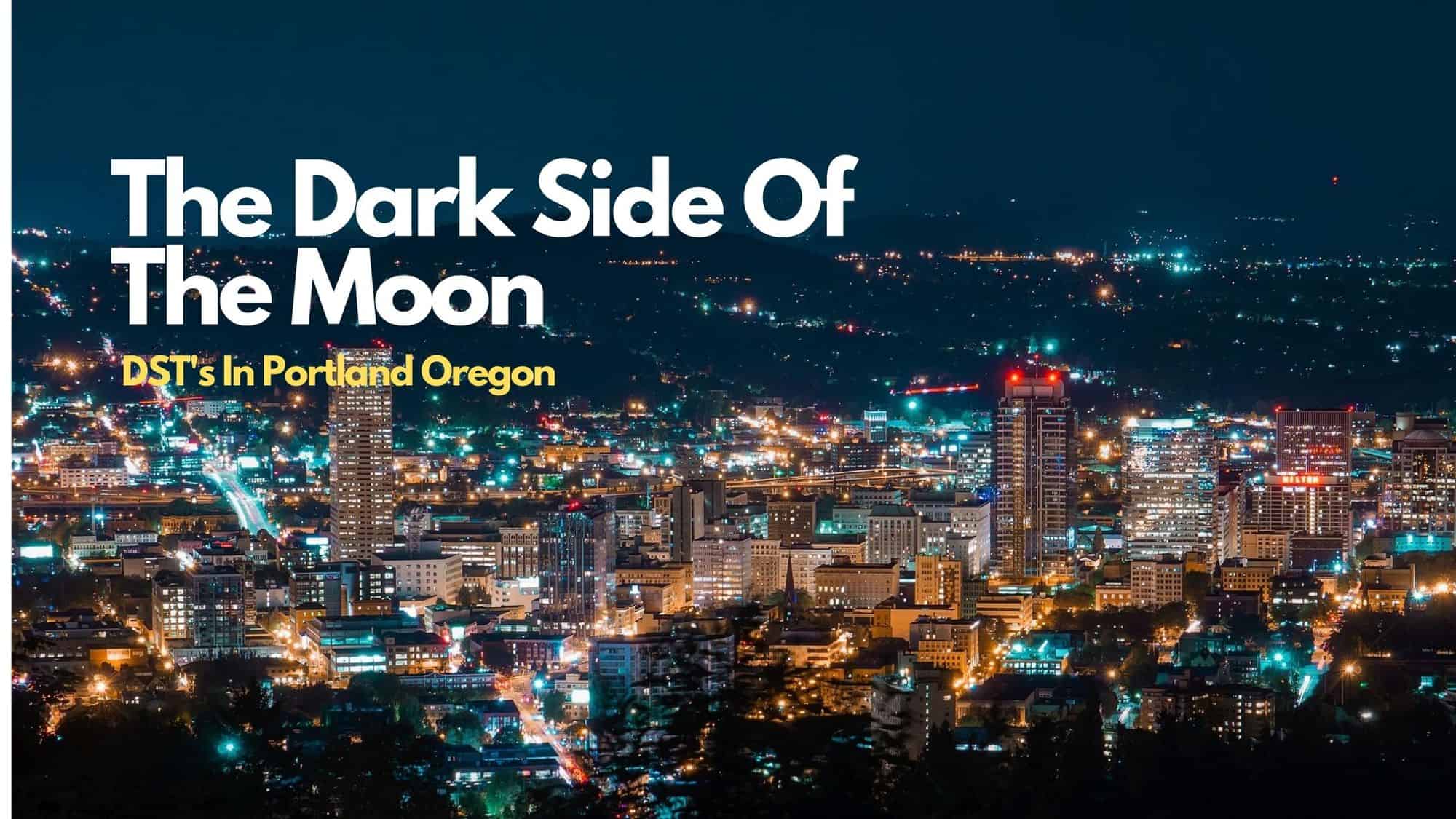 Unless you’ve been living under a rock or on the dark side of the moon, you probably know Portland is now the national poster child for progressive governmental malfeasance.  The Tuesday, July 21st edition of the WSJ had three, count them, three articles about “The mess in Portland”.

Each of these chronicles in excruciating detail how the “peaceful protests” that came in the wake of the George Floyd killing, quickly devolved into rioting and vandalism.  Businesses have been looted, building torched, monuments desecrated and law enforcement officers attacked.

In response to this lawlessness, local government has ordered police to stand down, walk away and become more circumspect regarding law enforcement so as to not impinge upon demonstrators First Amendment rights.  As such, government’s attitude reflects the mid ‘60s radical sentiment “Burn, Baby, Burn!”  In the wake of this, the Watts district of Los Angeles became known as the “looters playground.”  Is Portland far behind?

The problem for income property owners is this failure of government is not specific to Portland.  It characterizes nearly all progressively governed cities in the nation; Portland, Seattle, San Francisco, Chicago, New York to name just a few.  As such, this is a serious and widespread issue of civil order. With many businesses still closed and people afraid to go out on the streets at night, you can feel the vitality ebbing out of all these places.  The “endless protests – with their instinct to violence and atmosphere of dread – have broken the spirit of many cities.”

This is obviously having a negative effect on commercial property values and may continue to do so in the future.  This should be of real concern to all income property investors.  For the last decade or more urban property values have been driven higher by a steady in-migration of people, money and business.  This trend is now in danger of reversing itself.  People who own or work for storefront businesses, which is the lifeblood of these cities are moving out.  The great in-migration of the last decade may become the great out-migration of the next.

This is where DST property programs may prove critical to an investors ability to continue strive for both equity and cash flow.  This is because many DST property providers have already created large ownership footprints in the very secondary and tertiary markets these folks may be headed for in the wake of the events occurring in our major cities.

DST property providers, with their finger on the pulse of commercial property valuations saw these changes coming years ago.  They have been long in the making, with progressives capturing state houses, mayoralties and prosecutors’ seats.  Blinded by politics, I believe these progressive elites have contributed greatly to the deterioration in the quality of daily urban life.

Recoiling form this, many DST property providers sought better opportunity and valuations outside these markets.  They are now some of the largest commercial property buyers and operators in the fast growing markets of the suburban Southwest and Southeast.

Therefore, as a DST investor, it’s not necessary to reinvent the wheel.  The experts are already there with currently fully stabilized and cash flowing properties awaiting your attention.  As such, DST properties are very much worth considering as a potential solution to the crisis affecting America’s progressive cities.