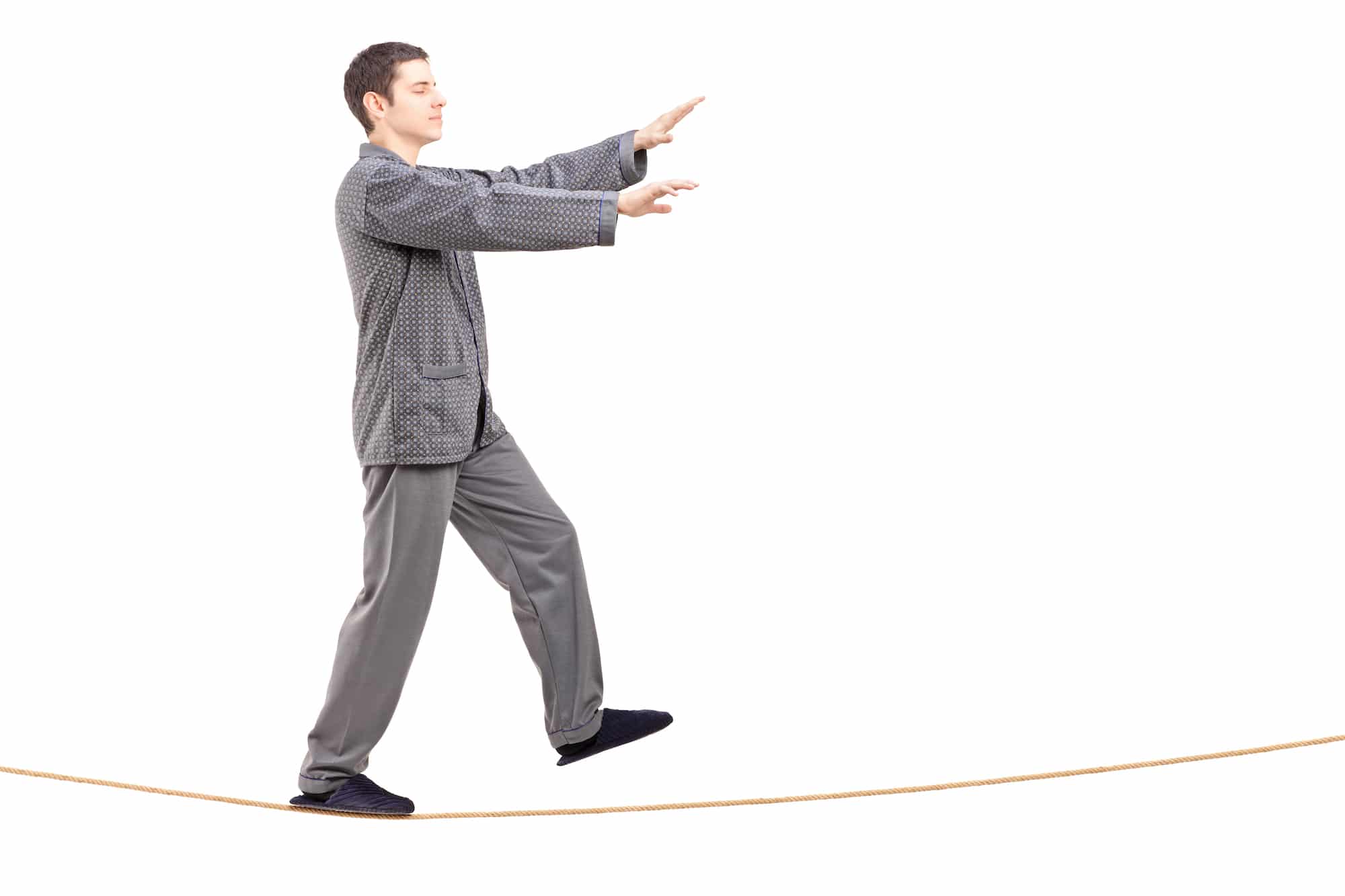 DSTs and Sleepwalking Toward Economic Disaster

In order to make the best possible decisions regarding replacement properties in1031 exchange, its critical income property investors understand the era of cheap money, low inflation rates and quantitative easing has ended.

This was put paid to by massive, multitrillion- dollar reckless spending by the Biden Administration including the deceptively named Inflation Reduction Act, increased business regulation and the opening of our southern border to some 4 million and counting illegal welfare beneficiaries.

To put this in the proper perspective, the Biden Administration inherited 1.4% inflation and a post-covid economy already well on its way to recovery.  However, as Barack Obama reportedly said speaking to a fellow Democrat in 2020, “Don’t underestimate Joe’s ability to (expletive) things up.”  The man was right.

In less than 24 months, growth has slowed markedly and the Fed has increased rates five times.  This heralds an effective Fed lending range of 3% to 3.25%.  However, this is still less than half the official annual rate of 8.2%.  Which means if the Fed is actually going to bring inflation down, they have a long way to go.

This means as an income property investor you must have a property or properties that can increase rents a long way from where they are at now, if you are to maintain the integrity of invested principal, let alone increase it.  Otherwise, there is a strong likelihood you will receive less rather than more when it comes time to sell.

Operating assets, such as self-storage, senior living, multifamily and manufactured housing, with their short lease intervals (1 month – 1 year) and multiple doors may be best suited to this.  The increasing income stream that a well-managed portfolio of such properties has the potential to provide, may help offset declining values which may occur in a rising interest rate, inflationary environment.

Prudent investors will appreciate the potential value that such core-usage, defensive properties may be able to provide.  Hyperinflation is already underway as well as a deepening recession.  Great companies such as Apple, Intel, Tesla and Ford are already cutting back and laying people off.

If rates rise much further, this could expose a mountain of imprudent government and corporate debt, resulting in further downsizing.

The current administration and Democratic Congress is trying to sleepwalk through this slowly unfolding economic disaster.  As a real property investor, with real money on the line, you cannot afford to do so.

To protect yourself, you must accept it’s highly unlikely the Fed will remain serious much longer in its proclaimed goal of curbing inflation.  To do so would risk pushing the global economy into depression.  Residual inflation can be more easily hidden.

It took the iron will of Fed Chair Paul Volcker and President Ronald Reagan along with a Fed Funds rate of 22% to curb inflation last time.  Forty two years later, having been reignited by the collective economic incompetence of Biden, Powell and Yellen, it would be sanguine to think our current generation of politicians has what it takes to fix it.

This is why income property investors must make their future investment decisions in light of the new, higher inflation, higher interest rate, slower growth environment we are in.  Given how long the chimera of progressive’s modern monetary theory (MMT) held sway (a decade or more) and the damage it wrought, this is unlikely to change any time soon.