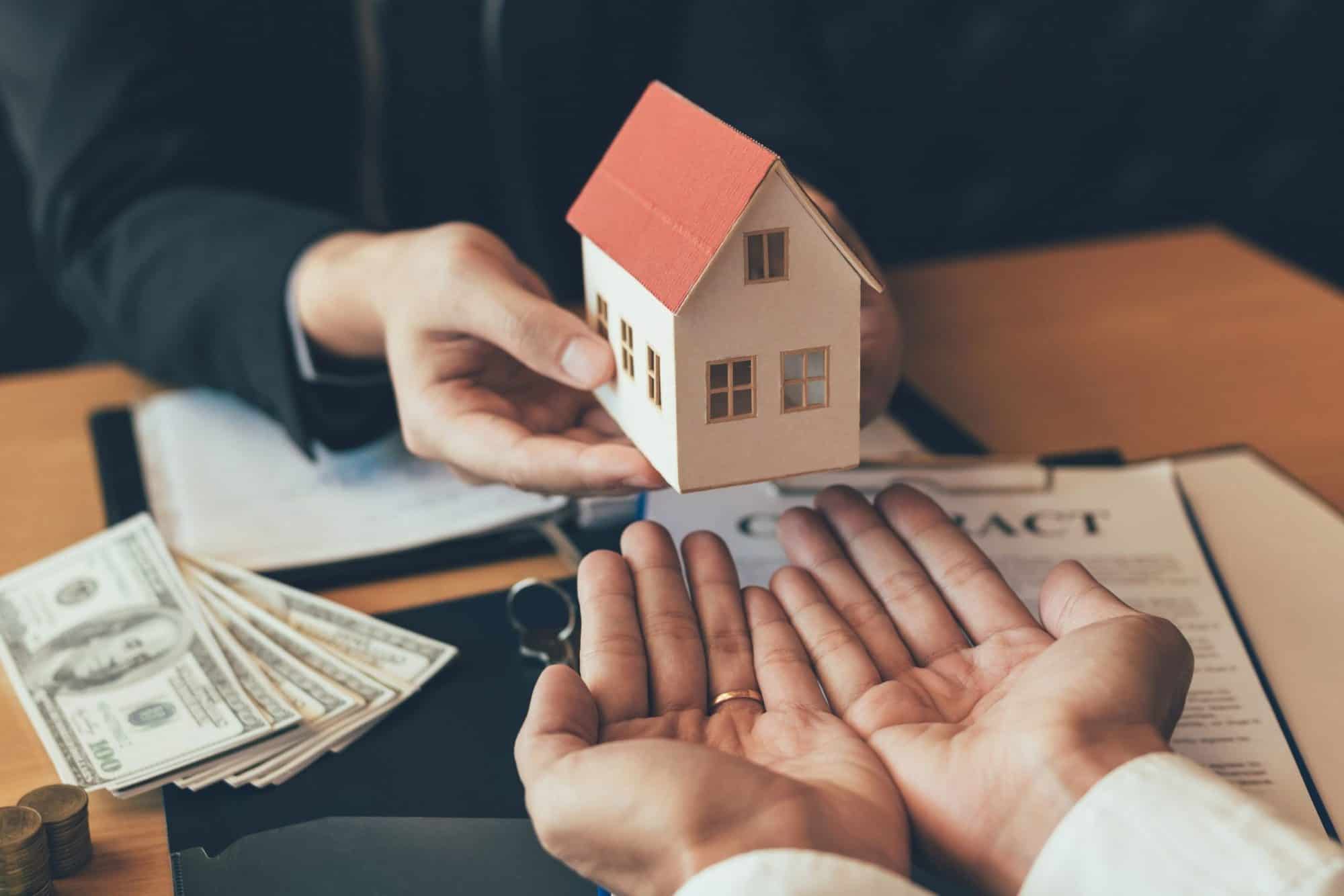 I have a confession to make; I’m a bibliophile.  For those of you not as enamored of reading as I, a bibliophile is a person who collects or has a great love of books.  As such, I remember with startling clarity my first exposure to Amazon some 25 years ago as an on-line book seller.

My initial reaction was, “Why the hell would anyone want to buy books on-line?”  I could afford this small conceit because at the time, Portland, Oregon was home to the nation’s largest bookstore, Powell’s City of Books.

This is an entire city block (four floors worth) of obscure, musty, out of print treasures.  A fine place to lose one’s self (and wallet) on those grey, rainy days so typical of the great PNW.  How could convenience of access, low cost and instant availability of Amazon product ever compete with this?

Fast forward a quarter century with Amazon now the nation’s second largest employer (snapping at Walmart’s heels) and Jeff Bezos the world’s richest man, I guess it did.

By this time, you’re probably asking, “where are you going with this dumb…t and why in God’s name would I listen to someone with a track record like yours?”

Well, I have seen the light; not God’s but my computer screen’s.  With just a few keystrokes I can avail myself of just about anything on planet earth at almost any time.

Ah, the world on-line, you don’t have to live in the big city anymore to be front and center in the consumer culture, all you need is a computer screen and keyboard.  And where real estate is concerned, this brings us to the future of commercial vs. habitational adaptations.

What, pray tell, does habitational mean?  Habitation is defined as a place of residence, dwelling or abode.  This can be specific to an individual or general where a group or community is concerned.  Habitational is simply an elaboration of this.  It is intended to include those property types associated with or complimenting primary habitation.  The distinction between these property types and those with a commercial orientation is critical.

It’s critical because the virtual economy is not only upon us but has been accelerated or moved up at least a decade thanks to the pandemic and attendant economic lockdown.

Overnight, business had to be done without offices.  Meetings had to be conducted without travel.  On-line transactions more than doubled to a third of the retail economy.  Children went to school without classrooms.

What would have been a more gradual movement away from the commercial bricks and mortar economy of the past was compressed down into 10 months by Covid-19.

Not all of this is good.  Nor will all of it remain in place once the populace at large is vaccinated. However, once human neurology is re-wired and behavior patterns changed the ‘norm’ changes too.   Maybe making it simple to buy things in one click on the internet, for a little less money, is a really good idea after all.

What this ‘new normal’ has been doing and may continue to do in real estate is redirect money flows away from commercial asset types to more residential adaptations.  Hence, the growing schism between habitational assets and other types.

This process could be exacerbated by the onset of inflation and higher interest rates resulting from unrestrained Federal spending.  Increased cost of doing business in turn historically creates demand for even greater efficiencies.  Few things create more efficiency, more quickly than moving goods and services on-line.  The inexorability of the on-line economy will conceivably be accelerated by Congress and the current administrations mad rush to spend more money before the pandemic ends.

Therefore, the course of action I believe to be the most prudent as an income property investor may be to continue focusing on the human need for habitation in all its permutations.  It’s the one thing the virtual economy has yet to provide or government fatally derail.