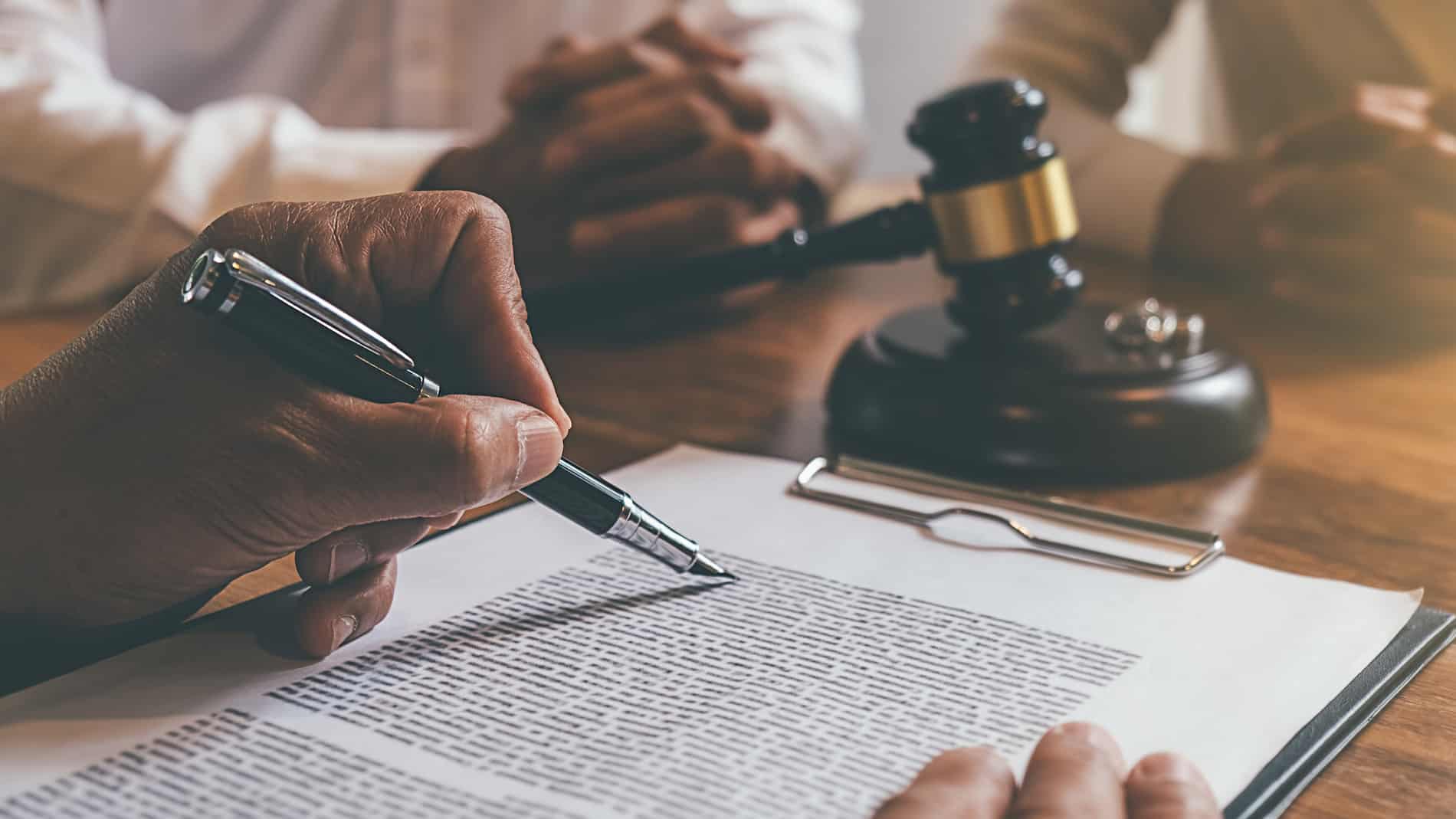 Storm clouds are gathering on the horizon for 2021 and income property owners best beware.  A humanitarian crisis of epic proportions is on the way and it has government regulation written all over it.

Thanks to government mandated eviction moratoriums, mounting unpaid rent risks a tidal wave of evictions in 2021.  Across the nation a large number of renters have been unable to pay part or all of their rent since March.

According to the WSJ, “A study of unemployed workers released recently by the Federal Reserve Bank of Philadelphia calculated outstanding rent debt would reach $7.2 billion before the close of 2020.  Moody’s analytics estimates that it could reach nearly $70 billion by year-end if there is no additional stimulus spending.

The economic research firm calculated that 12.8 million people in the U.S. would then owe an average of $5,400 from missed payments. “The tens of millions of people potentially caught in a web of home – rental debt and eviction would then far exceed the 3.8 million homeowners who were foreclosed on in 2007 – 2010.”

The eventual fallout may be even worse in Oregon.  House Speaker Tina Kotek is demanding Oregon Governor Kate Brown convene a special legislative session to extend the eviction moratorium through June 30, 2021.  Increasing an already heavy debt burden in this manner will only exacerbate the problem.

This, no doubt, will serve as the necessary predicate for greater government intervention and the spread of even more rent regulations in the multifamily sector.

At the state and local level, rent freezes and rent cancellation policies are already in effect in many areas.  These ‘emergency measures’ are quite simply a foot in the door for consideration of more permanent legislative changes.

Without doubt, it will be the aforementioned tidal wave of evictions that catalyzes these wide ranging and draconian policy changes.  Quoting the famously cynical democratic political operative Rahm Emanuel, “You never want a serious crisis to go to waste.  And what I mean by that is an opportunity to do things that you think you could not do before.”

Their legions are already on the march.  The NAA (National Apartment Association) sites one extreme example, Our Homes, Our Health.  This is a renter advocacy group that ties itself into knots arguing that housing is a form of healthcare.  Healthcare of course is a right.  As such, everyone is entitled to housing as well.

Unfortunately, this sort of drivel has currency in both state capitols and Washington D.C.  It allows members of the political class to thump their chests and put their moral superiority on display.  All this will come at the expense of the rental housing industry.

As such, the strain Oregon landlords already feel from the existing regulatory burden will get worse.  A recently conducted survey by Portland State University found that 36% of Oregon tenants now owe back rent.

If House Speaker Kotek is successful in extending the eviction moratorium through June of 2021, this number will only increase.  When this occurs, landlords who are just keeping their heads above water now may go under.  As a single party state with a conspicuously hostile attitude toward business, I see no one or nothing rushing into this breach.

Therefore, landlords must save themselves.  They must take action to avoid becoming the next domino to fall via foreclosure.  If your tenants need not pay rent and you can’t evict them, at some point you’ll have a hard time servicing your mortgage.  I doubt if lenders will be as accommodating as landlords must be.

Fortunately, in these trying times the DST (Delaware Statutory Trust) property option inside 1031 exchange may allow vulnerable landlords to run and hide.

The vast majority of DST properties currently on market are in red states.  This is because millions of people, thousands of businesses and tens of billions of dollars of net income are fleeing high tax blue states for low tax red states.

Not only are red states historically more business friendly from a tax and regulatory standpoint but heretofore they have proven themselves more inclined to protect landlord rights than attack them.  This is in stark contrast to what is happening up and down the west coast.

Geographically the losers in this population – business- money sweepstakes will be most of the Northeast along with California.  The winners very well may be states like Arizona, Texas, Florida, Tennessee, Utah and Nevada.  With the exception of the latter, these states enjoy some of the lowest post-pandemic lockdown unemployment rates in the nation.

However, it’s difficult to be the “Lone Ranger” in a distant market you have little familiarity with.  This is where DST properties come in.  Depending on property source and management, you can piggyback on decades worth of institutional ownership and management of commercial income producing property.

Now that you know where to consider going and a potential way to get there, the question becomes what do you buy?  We will attempt to answer this in our next blog regarding the pandemic and its impact on commercial real estate.