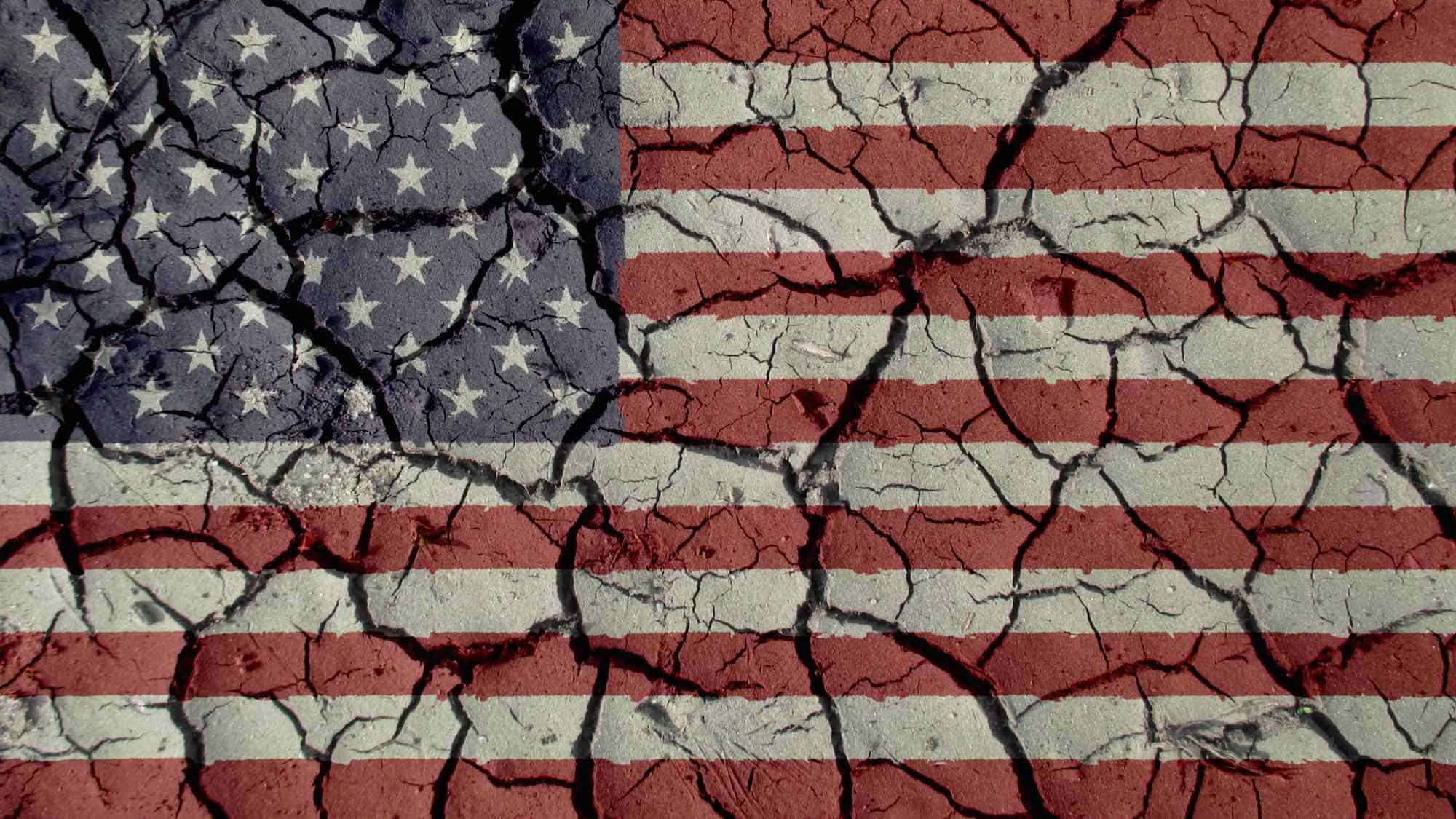 I used to think the greatest value DST property programs currently offer investors is their diversification.  After years of near zero interest rates, money creation and massive borrowing, there are no cheap assets left.  Everything is expensive.  Therefore, one of the best ways to avoid overpaying for a single asset on the down leg of a 1031 exchange is to diversify over as many different assets as possible.  Few things do this better or easier than DSTs.

However, in the wake of on-going societal disintegration, I have changed my mind.  In August, the Oregonian reported, “more than 200 people on Monday night marched to the Pearl District condominium where Portland’s Mayor Ted Wheeler lives to demand his resignation.  The demonstration quickly turned destructive as some in the crowd lit a fire in the street, then placed a picnic table from a nearby business on top of the fire to feed the blaze.  People shattered windows and broke into a ground floor dental office, taking items including a chair, also added to the fire and office supplies.  Shortly after 11:00 p.m. a bundle of newspapers was set ablaze and thrown into a ground floor storefront in the residential building.”  Mayor Wheeler’s response?  He told his neighbors he would be moving out.

At its simplest, this is cultural disintegration.  Fortunately, for income property owners what all these places have in common is that they are located in deep blue states run by liberal Democrats.  Therefore, instead of waiting around to be expropriated like the ancien regimes (a political or social  system that has been displaced often violently by a new one) in Paris during the French Revolution or St. Petersburg when the Bolsheviks took power, thanks to DSTs you can leave.

How much more encouragement do you need when a photo of the leading candidate for mayor of Portland Oregon has resurfaced showing her wearing a skirt patterned with the faces of famous communist dictators?

Sarah Iannarone, who is currently leading incumbent Mayor Ted Wheeler in the race by double digits, can be seen in the photo wearing a skirt covered in the faces of Che Guevara, Mao Zedong and Joseph Stalin.

What kind of respect for real property do you think someone who admires a man responsible for 20 million deaths will have and is this a risk you’re willing take?

Fortunately, DST properties and their strong focus on low tax red states are available to you to escape this real life theatre of the absurd.  However, it isn’t just the lower taxes and pro-business environment that make this option so attractive, it’s also my opinion that these places simply work so much better than their blue state counterparts.

There is a direct inverse relationship between the increasingly burdensome tax levies of blue states and the quality of infrastructure and service delivery.  It is increasingly obvious that people in states with high taxes and onerous regulatory environments feel they are not getting what they are paying for and are increasingly unhappy about this.

Seven of the eight states with the highest percentages of people who want to move elsewhere are solidly blue according to Gallup polling.  Conversely states with no income tax; Texas, Tennessee and Florida were ranked as having some of the best infrastructure and service delivery.

Unsurprisingly, they are also experiencing some of the strongest growth in terms of people, money and business in the nation.  Roads, bridges and airports are critical to the success of commerce.  I believe red states not compromised by the alliance between left-leaning politicians and public unions simply do a better job of providing them at much lower cost.

All of these potential cultural and structural advantages can be accessed directly by investors through the medium of DST property programs.  This makes much more sense to me than waiting around for leftist politicians who publicly identify with communist dictators to expropriate and extirpate you.

For those of you with little background in modern history, whether it’s Russia, Ukraine, China, Cambodia, Vietnam, Cuba or Venezuela, first communists rob you, then they starve you, then they kill you.