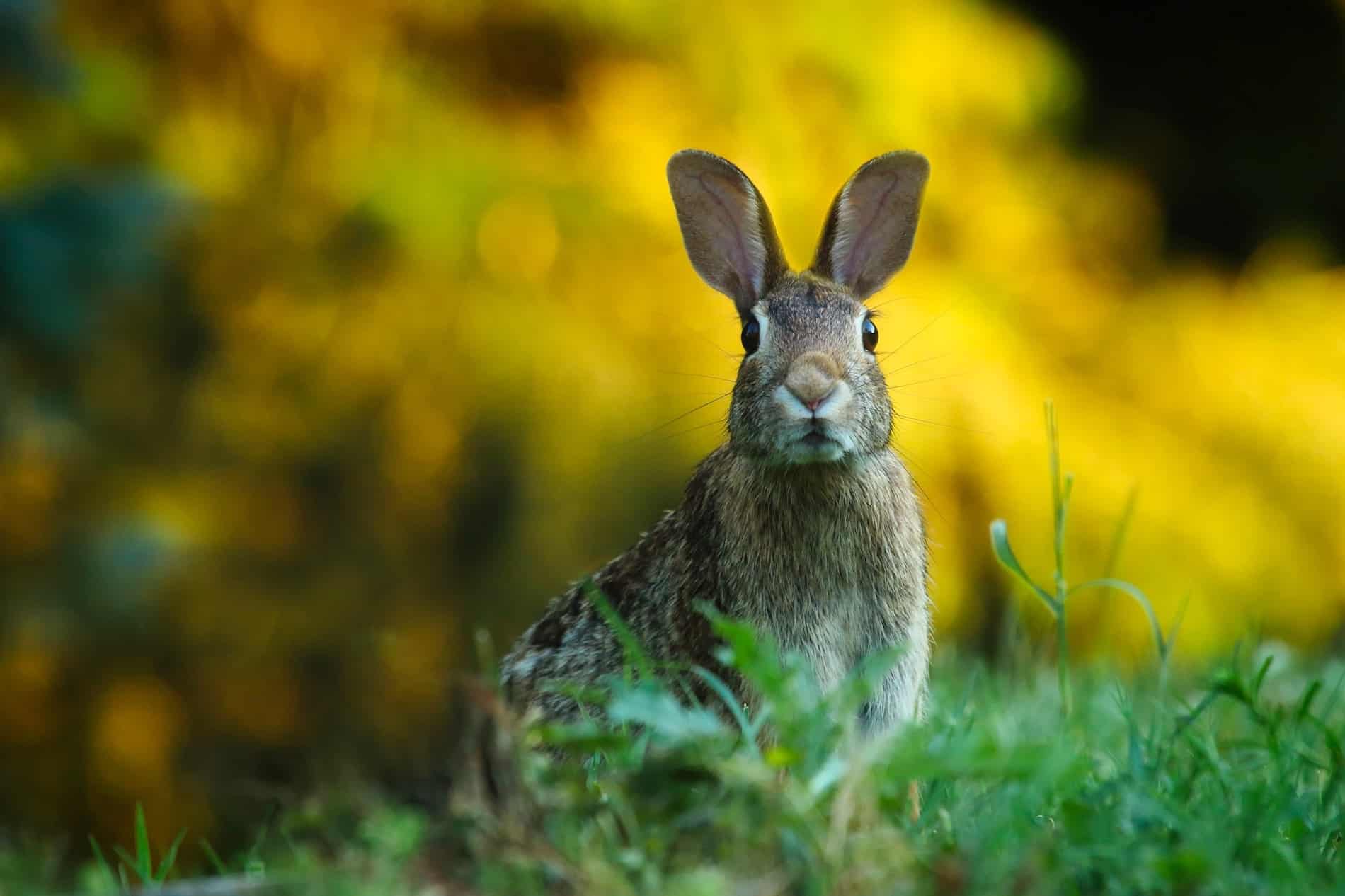 Down The Rabbit Hole

Like Alice’s Adventures in Wonderland and Through the Looking Glass, things in Oregon just keep getting “curiouser and curiouser!”  Not content to be the first state in the nation to impose statewide rent control, Portland Commissioner and rocket scientist (we don’t know whether she ever finished high school, just that she dropped out) Chole Eudaly is now proposing to tax landlords on all vacant rental units.

Her ‘director of policy’ says they’re in a “data gathering mode.”  Unlike Lewis Carroll, I’m not making this stuff up.  All we lack now are Tweedledum and Tweedledee prancing about holding her hand.  All good things in time though.

Taking Commissioner Eudaly’s suggestion seriously, perhaps Portland Mayor Ted Wheeler will fill in as the March Hare.  By default then, that must Make Governor Brown Queen of Hearts, “Death to all landlords, off with their heads!” We only await the arrival of Bernie Sanders as the Mad Hatter to consecrate this craziness.

All this would be risible if it didn’t represent such a serious erosion of private property rights.  If you can’t decide who lives there, how long they stay, on what grounds they must leave or what can be charged, who really owns the property?  You may still be on the hook for taxes but you’re not running the show.

Make no mistake.  This is a thinly veiled government taking of private property.  Substantively, it is no different than what has been done in Venezuela and other failed states.  It is simply a matter of degree.

Next, the powers that be will be telling you if and when you can sell and what is a ‘reasonable’ price.  We don’t want to discommode our renters do we?  This miasma has its origins in the 1970s with the creation of “urban growth boundaries.”  In cities across the state, this severely limited developable land.  In so doing legislators created artificial scarcity.  This inevitably increases land prices and housing costs.

Simply put, as Oregon’s population has increased available land for housing has not kept pace.  However, instead of recognizing this policy failure and moving aggressively to correct it, progressive politicians choose to compound their error by layering on more regulation.

Inevitably, in my opinion, this will have the effect of discouraging future development.  What does occur will be more expensive and likely vector away from housing.

The supreme irony here is that in imposing ever more control on land and those who own it, Oregon government will crush the mom and pop landlords who are economically and emotionally least prepared to deal with it.  They will then be replaced by alternating institutional leviathans, remote and unresponsive to tenant needs.  As such, progressives will achieve exactly the opposite of their desired effect.  This is a Mad-Tea Party landlords should avoid at all costs.

This material and views are prepared solely by the author and does not necessarily represent the views of the it’s affiliates. Statements concerning financial market trends are based on current market trend, which will fluctuate. Projections are inherently limited and should not be relied upon as an indicator of future results. Historical figures and performance are not indicative of future results. This is for informational purposes only and does not constitute an offer to buy or sell any investment.

There are risks associated with investing in real estate investment properties including, but not limited to, loss of entire principal, declining market value, tenant vacancies and illiquidity. Because investors situations and objectives vary this information is not intended to indicate suitability for any particular investor. This information is not meant to be interpreted as tax or legal advice.