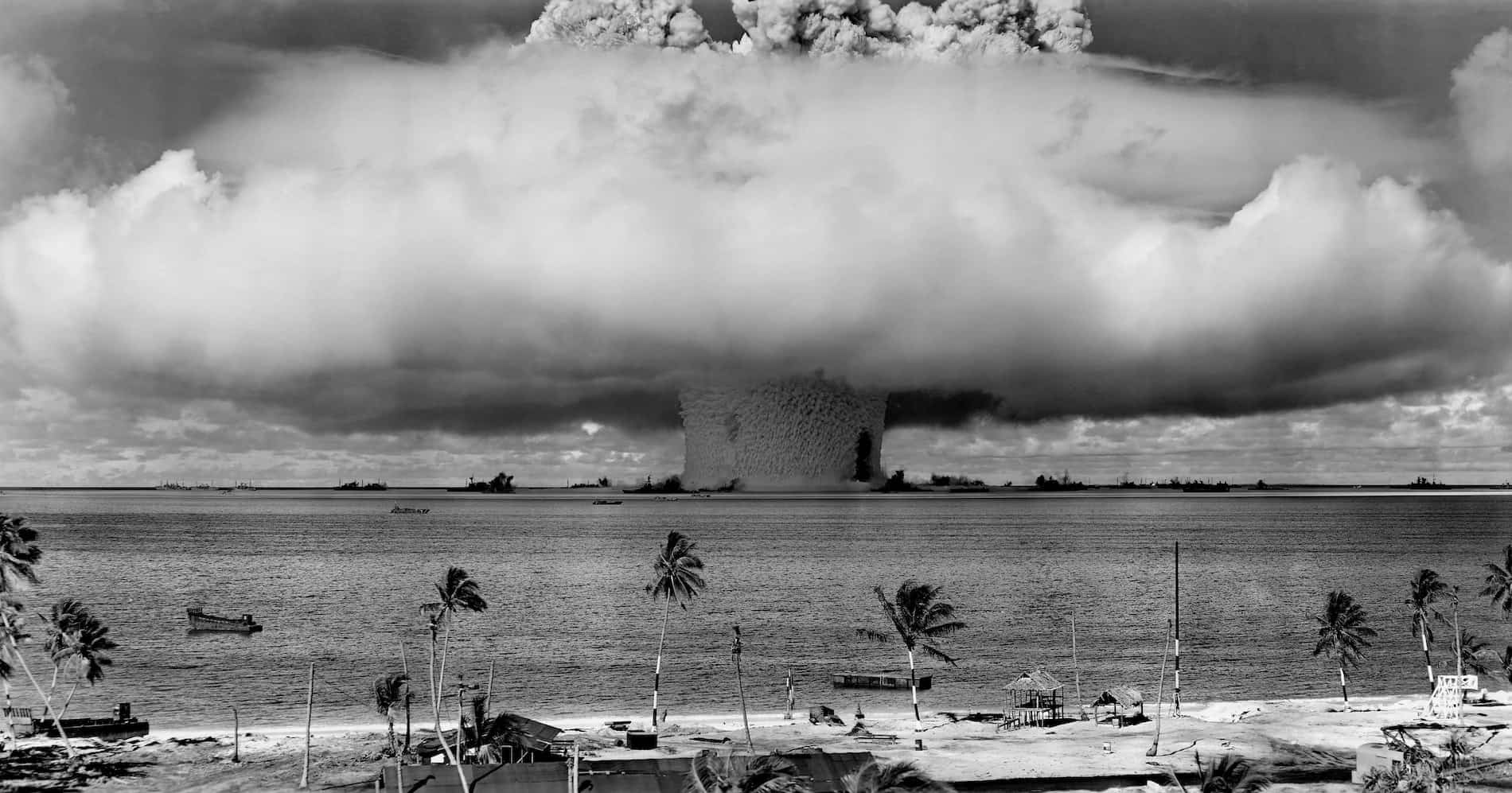 Now that all the backslapping and high fiving in Salem over rent control is done, perhaps it’s time for some sober reflection over just what has been wrought.

Sky rocketing rental prices in cities such as Seattle, Portland, Washington DC and Boston, where many folks want to live is indeed a problem. However, is rent control the right solution?

Not according to economists. Swedish economist Assar Lindbeck said rent control was “the most efficient technique presently known to destroy a city except for bombing.”

Please keep in mind that Sweden is most progressives socialist dream state. Both Bernie and AOC have said as much. They are, however, careful to distinguish between it and the shambolic humanitarian crisis that is Venezuela. Although, Bernie is in favor of bread-lines. He thinks they are more equitable than the free market alternative.

This should give any thoughtful person pause. However, when has any politician ever been accused of being thoughtful. Research shows that when rent control is imposed, property owners’ vector away from rental housing. Instead of more affordable housing in Portland then, look for an increasing number of condo conversions and more high-end mixed use residential and commercial development.

Everywhere it has been tried, rent control has failed on its own terms. This is an economic fact. Those who deny it or blame some shadowy capitalist cabal for this should be treated as flat-earthers. Available housing in Portland will become more expensive not less. As such, it will be the low-income families progressives wish to protect most who will be hurt.

As a counterpoint to this tired and failed socialist canard, why not incentify landlords and developers instead of penalizing them. Are you listening Chloe?  It’s wholly unreasonable to expect them to provide more, better housing when they are demonized.

Zoning laws must change if more affordable housing is ever to become a reality.  Instead of resisting development, these laws must be recast to encourage it.

Tax abatement was the recipe de jure when Oregon was aggressively pursuing Intel and other high-tech companies to create the ‘Silicon Forest.’  Why are property developers proscribed from such treatment?

Our zoning laws currently discourage development of new, multifamily structures.  In other areas around the country where tax abatement has been traded for a percentage of new units available to lower income households, both builders and renters have benefitted.

If Oregon has an existing track record of trading tax abatement for jobs to the 51st largest company on the Fortune 500 list, what could be more progressive than providing the same incentive to those willing to add low income housing to their mix.